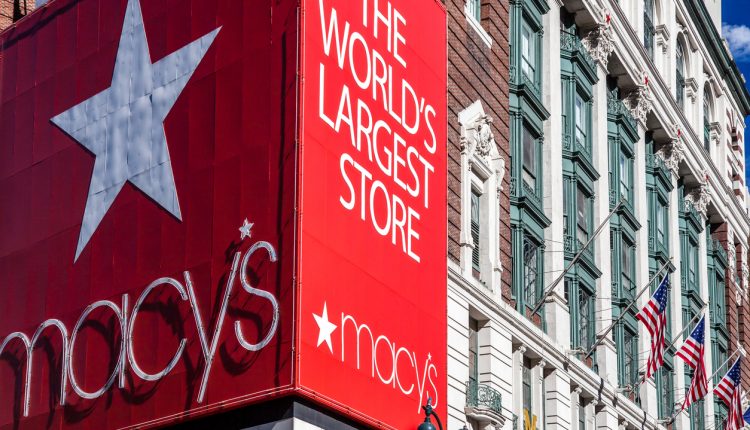 The retail infection is spreading at an alarming rate. The likes of Amazon and Walmart dominate sales through online platforms, leaving high street shopping in the shadows. It’s already a commonly agreed statement that retail consumer buying is on the low, with only bankruptcies in the future ahead.

In 2017 a grand 50 US retailers filed for bankruptcy, including Toys R Us, True Religion and RadioShack, and 2018 is set to be just that much harsher for US malls and high streets, with over 3600 stores set for closure.

Below CEO Today takes a look at 5 of the most anticipated ‘closing downs’ on America’s high streets this year.

Despite a recent unexpected uptick Sears Holdings Corp, the US retail giant, is on brittle stilts. After an aggressive move to close its unprofitable Sears and Kmart locations sales from its stores dropped over 15% in its third quarter 2017-18. On the other hand, this is better than what was expected; sales were predicted to fall 16% after all.

In 2017 Sears closed 428 stores and by the end of April, will have closed a further 100, moving forward with intention to streamline business and manage its debt in such a weak retail.

Following a decision to open 250 smaller Best Buys, the company has already been forced to shut them all down, with the last few to close by the end of May. Almost all of these smaller mobile phone stores are based in malls across the US, and according to reports, the bigger stores, plus those in Mexico and Canada would not be affected.

The silver lining is that these smaller stores only represent 1% of the retailer’s sales. On top of this, Wall Street’s prediction for a 2.9% growth in comparable sales for the February holiday quarter report ended up a far more impressive figure, at 9%; one of the store’s best performance in 15 years.

Currently aiming to shed deadweight stores, Macy’s is in considerable trouble and could be bust by the end of 2018, despite having great real estate assets. Moving from 850 shops to 670, Macy’s is currently struggling to keep up with the new generation of retail.

2018 is set to see a further seven closures, but according to Credit Suisse Macy’s will need to close at least another 100 locations in order to reach maximum production per square foot. At least this will avoid the threat of a takeover or the interfering hands of hedge fund investors.

In 2017 Gymboree filed for Chapter 11 and moved to close 350 stores nationwide. It also said it may be closing more doors to the public. The move is hoped to provide $900 million in debt relief as well as hundreds of millions of debtor-in-possession financing.

It’s also evident that since this announcement, Children’s Place, one of Gymboree’s biggest rivals, has been taking serious advantage. Namely by developing specialised digital marketing tools tailored to target consumers in the same areas Gymboree closed its stores.

A teenage girl’s worst nightmare, and a sad day for investors, Claire’s declared bankruptcy in March this year, paving the way for an eventual closure further on in the year. The 7,500-store company has, according to court filings, “has pierced over 100,000,000 ears worldwide.”

There is however a strange silver lining to this bankruptcy: it’s only in the US. The doors to its international subsidiaries, including UK stores, will remain hinged.