What Are Trade Tariffs and Do They Actually Work? 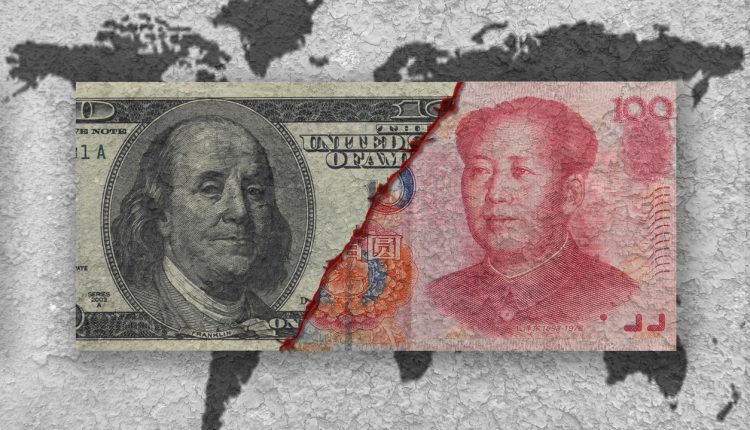 There has been a lot of recent news regarding trade tariffs, as America and China impose a number of greater tariffs on a wide range of each other’s goods. Is this all political showboating though, or do they actually have an impact?

Trade tariffs were introduced to increase the ease and competition, while decreasing the costs of shipping goods abroad. This has been a great source of growth for international business and globalisation, yet there are concerns that it isn’t always beneficial to everyone involved.

The Role of Trade Tariffs

According to the World Trade Organisation (WTO), trade tariffs are customs duties or taxes on merchandise imports. This provides an advantage to locally produced goods over those which are imported therefore, while those sourced from abroad help raise greater revenues for governments. Countries can set their own trade tariffs and change these when desired, though this can result in tense political situations when tariffs are called into question.

Trade tariffs are used to protect developing economies and their growing industries, while they can be used by advance nations too. These are a few common roles for trade tariffs:

There are many examples throughout history where trade tariffs have been used in many such ways, and they’re still being implemented as political weapons today. That alone suggests that they do work.

In the simplest terms, trade tariffs increase the price of imported goods. It means that domestic companies don’t need to increase their prices to compete, though this does allow some businesses that wouldn’t exist in a more competitive market to continue running. Without trade tariffs it would be something of a free border for goods, that could see high levels of unemployment in some countries with low production levels.

Trade tariffs can also be used to help limit volume too, by raising them to tempt consumers to stick with domestic goods and slow down the amount being exported if businesses are priced out. The higher the tariffs the less likely businesses in overseas countries are likely to export.

Benefits of tariffs can help governments raise revenues, especially in times of need, while for domestic companies they benefit from less competition. When tariffs are levied many domestic businesses can really benefit in these times. However, for consumers and businesses that rely on importing certain materials or goods, such as steel for production, the price can become inflated due to tariffs. There are constant shifts in benefits, with consumer consumption often lowered with higher tariffs for the short term, for example.

The changing global economy means that businesses need to implement key strategies to deal with such shifts, as explained by RSM. A great example of how the global economy is changing is with a step towards deglobalisation, best demonstrated by President Trump’s ideas of protecting and improving US manufacturing by adapting tariffs and effectively starting a trade war with China.

This started in early March 2018 when the USA imposed a 25 per cent tariff on the imports of steel entering the country. Such a move was designed to protect the US steel industry but has impacted upon the stock market and China, along with over 1,000 more tariffs, which is the USA’s biggest trade partner.

However, history has shown that trade wars for the USA aren’t always successful, with one in the 1930s excelling the Great Depression to increase unemployment levels to 25 per cent of the country. Whether this latest attempt works or not remains to be seen. Either way, businesses need to employ flexible strategies to prepare for many of the globalisation issues which could affect or destabilise the world’s economy in the future.