UKIP Vs the Premier League: When Brands Go Wrong 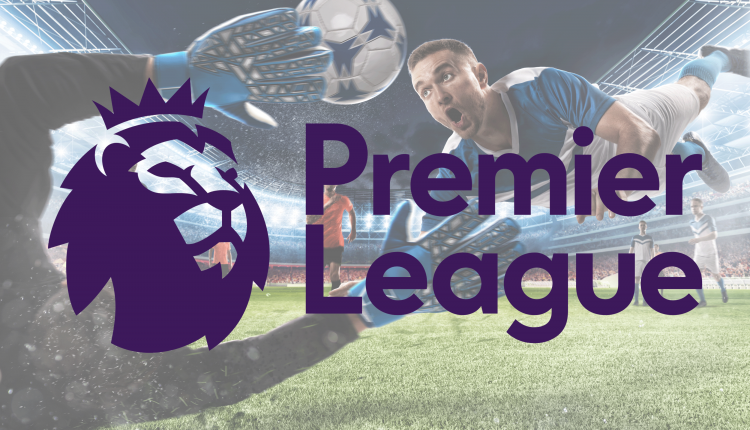 It’s a brand’s worst nightmare. You’ve spent thousands – if not millions – of pounds creating your company image and cultivating your reputation. Only for a random, and unforeseen, brush with an unsavoury person or organisation to leave your carefully curated public identity and persona lying in tatters, or at the very least, seriously damaged. Focusing on UKIP and the premier league, below Wayne Beynon, an IP lawyer at Capital Law, explains the ins and outs of certain branding challenges.

As Gary Lineker pointed out in a tweet at the time – beyond the fact that both symbols depict a lion’s head, in a not-so-dissimilar shade of purple – the emblems do pose a striking resemblance.

Although the party has defended its position in a public statement, the Premier League is said to be considering its options, immediately making it clear that it wanted to distance itself from the often controversial political party. The Premier League may be considering a trade mark infringement claim – UKIP is using a sign which is confusingly similar to its registered trade mark to try and take unfair advantage of the Premier League’s global reputation. There’s also an argument that UKIP’s new logo could mislead people into believing that the party is in some way associated with the Premier League. This also raises the issue of UKIP’s political presence having a detrimental effect on the goodwill attached to the Premier League’s brand – another factor that a court would consider when deciding whether trademark infringement has occurred.

But it’s not just intellectual property infringement that brands need to be wary of. Remember the perfume Marks & Spencer used to make called ISIS? Funnily enough, they don’t make it anymore. In fact, ISIS has claimed several brand victims – one such example being London based Isis Private Equity, which was forced to rebrand itself to Living Bridge.

And what about the time Indian car manufacturer, TATA Motors, were forced to rebrand their new car launch, the Zica, at the time the rapidly spreading Zika virus was hitting the headlines? And, while we’re on the subject of infectious diseases, if we head back to the 1970s, a popular brand of appetite-suppressing caramels called Ayds advertised itself with slogans including, “Ayds helps you lose weight”. Then AIDS came along. After years of plummeting sales, the company was eventually forced to rebrand.

In these instances, there isn’t much a brand can do to protect itself. Marks & Spencer could hardly bring an IP lawsuit against ISIS, and so, in most cases, brands capitulate and rebrand, often at enormous expense.

It remains to be seen what course of action the Premier League will take against UKIP. But, with pockets as deep as theirs, it’s unlikely they will take it lying down.