A CEOs Guide to the Gender Pay Gap 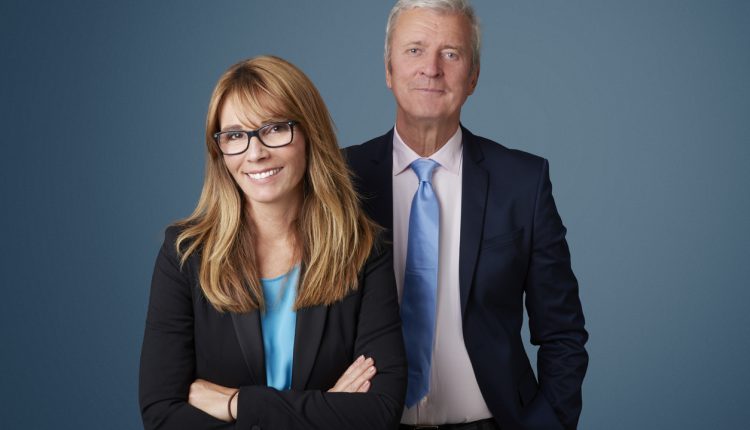 The news that Tesco is facing Britain’s largest ever equal pay claim and a possible bill running to £4bn is only the latest example of the impact that gender pay issues are having in the workplace and beyond. And these are only likely to intensify with the now passed 30 March 2018 deadline for all UK organisations with 250 employees or more to report their gender pay gap under legislation introduced in 2017.

So how did it all get to this? Below CEO Today hears from Vicky Lawton, Managing Director of executive search firm, Warren Partners, who explains the ins and outs.

Organisational culture is a key factor behind the gender pay gap. Gender biases can become embedded into an organisation’s systems and culture and exclude those who do not fit the traditional ‘male’ behavioural models. So it is the responsibility of the business to look at company culture from the top down and appreciate the differing approaches of men and women, so that

Unequal pay does not result from men being more assertive or women being less so.

To illustrate this point another way, companies that understand the importance of diversity will typically have more transparent and egalitarian pay policies. In contrast, performance-driven and competitive organisations are more likely to expect individuals to negotiate aggressively – which does not always play to women’s natural style.

Of course trying to negotiate pay can make both men and women feel or appear less ‘nice’; but it is only women who appear to subsequently suffer a penalty. They can often then be perceived as ‘pushy’ or less easy to work with whereas a man would simply be seen as demonstrating typical ‘male’ behaviours.

This is further exacerbated because women are often judged against higher standards than male colleagues while being unaware what these standards are. A 2016 Stanford University study by  Shelley Correll and Caroline Simard noted that men’s performance reviews consistently include clearer feedback on how to succeed while women tend to get vague critiques that seem to be tied to identity rather than outcomes. “Men are offered a clearer picture of what they are doing well and more specific guidance of what is needed to get to the next level,” the study found. Meanwhile, a 2017 analysis by Boston-based Palatine Analytics using AI to examine the pay data of five large US and international companies found that male employees were rewarded more than women who were set and accomplished the same performance goals. Indeed the higher up the chain of command jobs went, the more this happened.

Highlighting the gender divide, one woman we met recently recognised that she had stayed too long in her previous role, but felt the business had been supportive when she had children and so didn’t feel comfortable haggling about salary increases. As a result, she was getting paid at least £25k less than her market value. This example highlights a couple of important issues: first, loyalty to an employer can actually hold back rises in pay and second, regular progression into new roles tends to be key to accelerated pay.

But it isn’t just organisational factors that impact pay parity. Research consistently finds that women under-estimate their own value. Here search firms have an important role to play in helping women to understand the value of their experience and expertise and how this translates into ensuring that they are correctly remunerated.

Search firms also have a duty to challenge clients if they see any pay parity issues, and should ensure that they are not asked to recruit someone at a lower pay level than a colleague. Similarly, they can encourage and educate clients to see beyond the gender biases that often become embedded in organisational systems and culture to the detriment of those who do not fit traditional ‘male leadership’ models.

Meanwhile, Patrick Haack, an Assistant Professor at HEC Lausanne, the business school at the University of Lausanne, has undertaken recent research on the issue of equality which suggests that in order to speed up the time it will take to bridge the gender pay gap, it’s important that the language used to frame this issue conveys that it is natural, collectively approved, and ultimately inevitable that it will be resolved.

In conclusion, it’s clear that the buck must ultimately stop with organisations themselves to ensure that they eliminate unequal pay. And the first step towards closing the pay gap is to measure it so that they are forced to acknowledge it and can set targets to help bridge it. They shouldn’t just be made to publish their gender pay gaps, they should also be forced to greater transparency by explaining how they are planning to close them.