5 UK Retailers Likely to Collapse in 2018 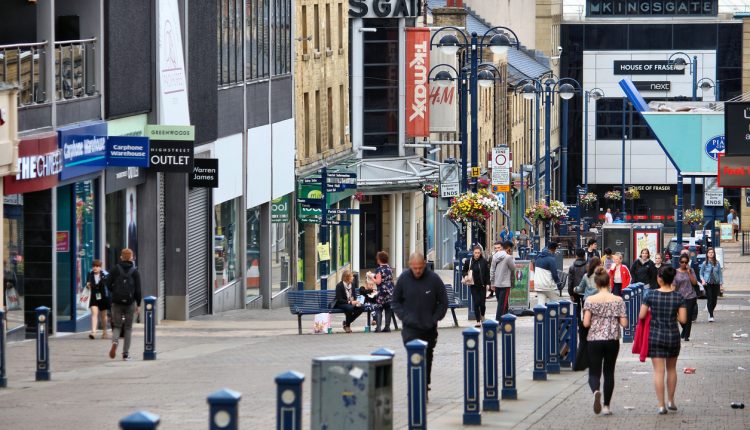 Competing with online fashion and goods sellers, such as Amazon and Walmart, which appear to be having a huge price standoff, is futile for today’s high street companies, and the situation only looks to be getting worse.

2018 is expected to be the year for high street collapses, and it’s already looking like a grim year for retail survival, never mind growth. In the UK 2017 saw even more shops go bankrupt, and the last decade has only been exemplary of a slow decay for British shopping, from Woolworths, BHS and JJB Sports, to Blockbuster, Virgin Megastores and Phones 4U.

Below is CEO Today’s list of five top UK retailers that are the most likely to be closing down in 2018.

Announced in March, Carpetright, with 409 shops across the UK, is currently considering a company voluntary arrangement (CVA) that would enable the firm to chop off the unprofitable branches. According to Carpetright officials, stores had been opened in poor locations with unsustainable rents.

Carpetright has also agreed to a £12.5 million shareholder loan in the hopes of keeping its head above water, but only time will tell. Carpetright CEO Wilf Walsh said it would be “business as usual” for stores over the next few months and it would keep in “close contact” with employees over its restructuring plans.

You may have already heard one of the UK’s top fashion retailers, New Look, is closing down, which may be the case on the latter end of 2018, but for now, just 60 stores are being cut off.

With more than 15,000 workers, New Look is a huge company facing a huge problem: the growing relationship between rental costs and profitability, as is with most high street chains. In addition to this, new Look is currently sitting on £1.2 billion in debt, so with sales down 15% last Christmas, the future is looking bleak.

Currently focused on overhauling its funding plans, House of Fraser was once considered the top of classy shopping, now only to be considered a side thought. In a struggle to find capacity in today’s high street setting, its main shareholder with an 89% stake, China-based Sanpower Group, is set to inject a further £15 million of its own cash into HoF, on top of £15 million it had already promised.

So far, HoF has lost funding negotiations with Alteri, had its assets pledged against £400 million in debt, seen a poor Christmas sales report, its credit rating downgraded, big rent reductions, drafts with the Rothschild family, and it has also lost the backing of its credit insurers which have dropped cover for the company’s suppliers.

In a bid to catch up with online markets, Maplin is currently laying off most of its staff while also trying to find a buyer. In February the king of UK high street electronics supplies was gently passed into the hands of PwC for administration, following months of negotiations with credit insurers in 2017.

An up to 50% closing-down sale is the next stage for Maplin, which may be its only way to bite out of its debt over the next year. According to PwC this is commonly known as a “controlled closure programme”.

Debenhams stocks have seen nothing but drops over the past year, May YoY, leaving the share price at just 20 pence this week. Already sporting the 70% off sales, this historic British retailer is set to cut jobs and close more and more stores in 2018.

Part of Debenhams’s continued falling stock, alongside M&S’s and Sports Direct’s, is also due to Next’s more favourable announcement of figure growth over the Christmas period. On top of this, Sports Direct has a 21% stake in Debenhams. Jobs are going to be cut via a management restructure, and estate scrapped alongside a new remodelling, with intent on transforming the insides of stores into a more interactive experience for shoppers by offering makeovers and nail and blow-dry bars.