Leaders Need to Be Better ‘Followers’ 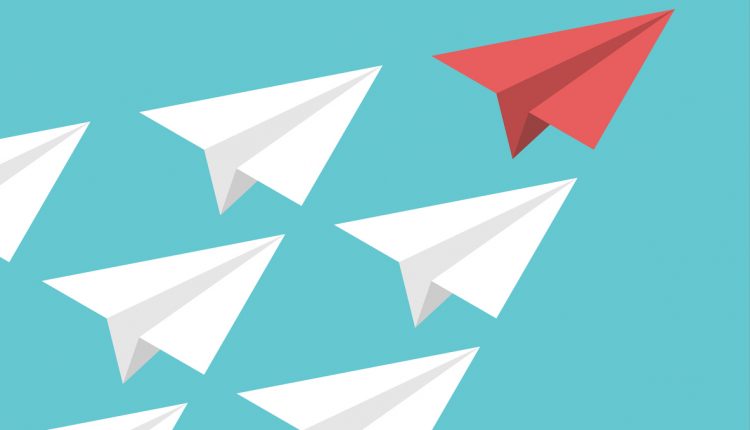 Bosses need to be better at following others if they are to succeed in a management role, say leadership experts.

Politicians and CEOs are too focused on how they are perceived as leaders – rather than actually leading colleagues around them.

‘Followership’ is the new management philosophy which places strong emphasis on following the lead of others who traditionally would be seen as lower down an organisational hierarchy.

It found that in many cases the best leaders actually took a lead from other colleagues on many issues.

James Beazley, managing director of 6 Group, said: “Everyone talks about leadership but followership is the skill most likely to create success especially in large scale transformation projects. There is limited information or research about the concept of ‘followership’ and what little exists usually centres around the concept of attaining followers.

“In contrast, there is a huge amount of research around the servant leader, the fallible leader, the collaborative leader and authentic leader. The list goes on. However, all of this still emphasises leader over follower.

“We found that the most successful organisations going through change take the approach of ensuring they have the right team aligned to taking the lead in each key competency. Followership is the recognition that leaders can’t do it all and there is strong evidence that the best leaders are in fact following others.”