How Long Do You Have to Wait Before Your Work Expenses Are Paid? 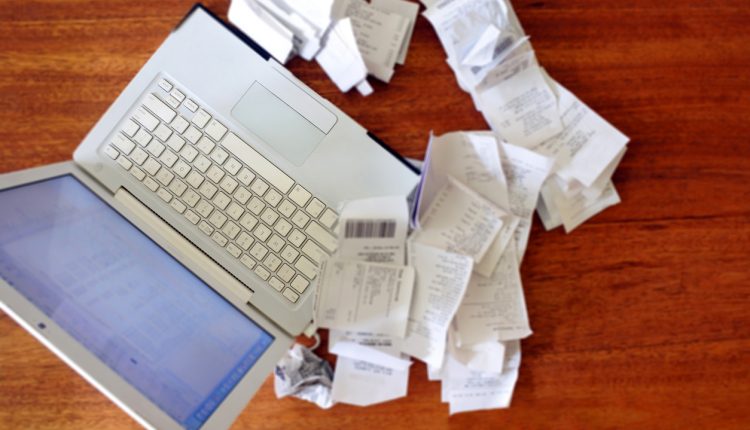 Employees are missing out on entitled expenses because of the stressful ‘pay and reclaim’ process.

According to the report: Out of Pocket Employees, conducted by Allstar Business Solutions, one in four employed adults have postponed or cancelled a meeting to avoid the personal expense pay out.

Pay and reclaim is the most common expenses method whereby employees pay expenses out of their earnings and then submit a claim later. Almost two-thirds (64%) of people described the process as difficult to understand and frustrating, with the average employee having to wait four weeks before their expenses are paid.

When asked if they set aside money from their monthly earnings in case of business expenses, 60% said they didn’t and one in three have felt financially unstable because of an unexpected business expense and/or delayed pay and reclaim. Employees at smaller companies are more likely to feel this way.

More than one in ten employees interviewed didn’t know they can claim back expenses from their employer at all and two thirds haven’t even read their expenses policy.

Subsequently, one in 10 employees unknowingly pays for their own expenses, despite having an expense policy. In fact, one in three never pay and reclaim and 50% of employees surveyed only claim ‘sometimes’. Interestingly, the highest earners are the most likely to pay and reclaim whilst nearly half of employed over 55s don’t pay and reclaim at all.

More than one third (35.8%) claim they just ‘forget’ but the main reason people don’t claim their expenses is because they consider the amount ‘too little’. One in five admitted this, even though they agree that over the course of a month or year these figures do tally up.

Adding to this, 57% of respondents admitted they don’t pay and reclaim if the amount totals less than £5.

The second most common reason is that they can’t be bothered with the admin and one in ten even admitted to feeling embarrassed about claiming.