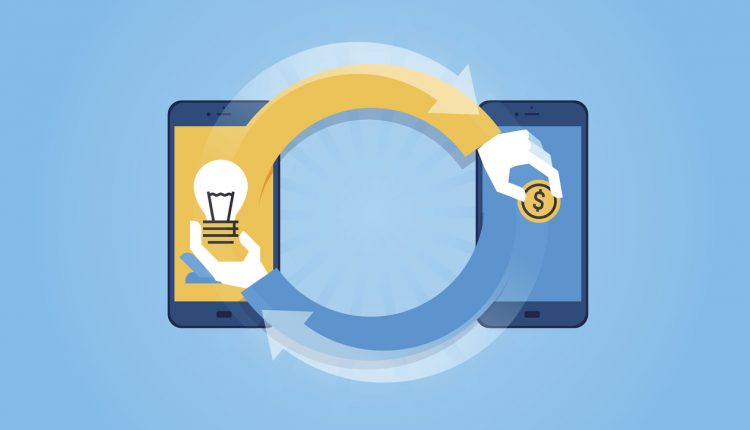 So you have a new business idea, and likely some good experience behind you already, but the funds don’t quite meet the needs for launch right now. So how can you go about crowdfunding? Below CEO Today benefits from expert insight from Joel Hughes, Head of UK and Europe at Indiegogo, who provides 10 simple top tips on the crowdfunding process.

Nearly every business or start-up these days will consider crowdfunding at some point on their journey. The World Bank Report estimates that global investment through crowdfunding will reach £73 billion by 2025 – so it’s no surprise that businesses are increasingly keen to tap into the crowdfunding market.

Financial potential aside, crowdfunding also offers the benefits of market research and validation. A crowdfunding campaign allows businesses to gage consumer interest, giving the business a clear idea of who likes the product and – more importantly – who’s willing to pay for it. For start-ups, that type of information can not only be instrumental in creating an amazing product, but it can also go a long way in proving to more traditional investors that an idea has enormous potential.

Here are my top tips for running a successful crowdfunding campaign:

Tip 1: Do your research

Thinking of crowdfunding? Learn from those who have done it right. Look for common themes in successful crowdfunding campaigns to get a good idea of what works, and what doesn’t. You can even reach out to campaigners who achieved their goals and ask them for any insights they’ve picked up from running their campaign.

Did you know that crowdfunding campaigns run by a team raise over three times as much as campaigns run by an individual? No matter what idea you want to fund, big or small, working with a team gives you the opportunity to multiply your network, divide and conquer tasks, focus on your areas of expertise and make your campaign the strongest it can be.

Most of your backers will learn about you solely through your campaign page so it’s crucial to be as open and honest as possible about who you are and exactly what you intend to use the funds for. Remember that your campaign and pitch text are the best chance to engage the reader and really explain to them why a campaign is important and why they should contribute. Remember, they are funding you in addition to funding your idea. Maybe a video story might be the right solution.

Social media is a great way to spread the word about your business or idea. It’s important to create social media profiles for channels that are relevant to the target audience. Depending on the type of campaign being run, some will be more relevant than others. Focus on the platform where potential backers will be most engaged.

Perks are an excellent way to incentivise people to contribute to a campaign, so be sure to create a range of perks to reward backers for contributing. They should be exciting, but ensure it will be possible to deliver them on time.

Use a combination of infographics, an engaging pitch video and professional images to tell the audience about a campaign. Campaigns with pitch videos raise four times more funds than those without, so it’s essential to put effort into video content.

Even though the initial launch will create excitement around a campaign, it’s important to keep the momentum going throughout the campaign. The beginning and end of your campaign are key; 42% of funds are raised in the first and last three days. Keeping in touch with the community of backers through emails and social media can give a campaign a boost in the last days of any campaign.

An often overlooked part of planning and executing a crowdfunding campaign is spreading the word through PR outreach. Media coverage provides a vote of confidence from an expert, and provides great content to share with backers on a campaign page. Further, research has shown that posting press mentions to social media leads to more contributions.

Once a campaign has wrapped, it doesn’t have to stop raising funds. Some crowdfunding platforms, such as Indiegogo offer services like InDemand which allow campaigns to continue taking pre-orders after it ends. If not, be sure to keep backers engaged with frequent updates – they made the entire campaign possible!

While campaigns only run for a set time, the reality is that most of the work is done before the launch date and after it has wrapped. When done right, crowdfunding campaigns can be hugely rewarding, but it’s important to follow the right steps to ensure success.