Joe Meyer on How to Access the Hidden Executive Job Market 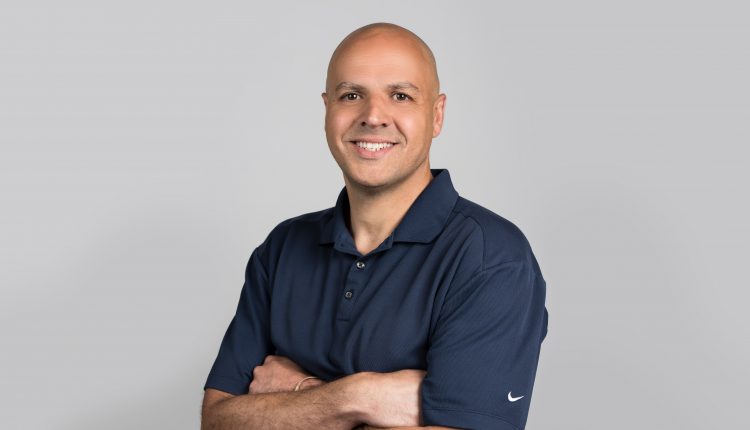 Joe Meyer is a serial tech entrepreneur who’s most recent start-ups were acquired by Apple and AOL. Joe is currently the Founder & CEO of ExecThread – a venture capital-backed start-up in New York City that has built a platform that enables executives throughout the world to discover unpublished senior-level job opportunities via a unique crowdsourcing model.

Before founding ExecThread, you were a successful start-up CEO at HopStop (acquired by Apple), and operating executive at high-growth tech start-ups including  Quigo (acquired by AOL) & eBay (IPO).What were the origins of ExecThread, and why did you want to start the business?

After spending a few years at Apple post-acquisition, I decided that it was time for me to start exploring new career opportunities. At the beginning of my exploratory search, I wasn’t intending to start a new company, but instead, I was actually more interested in finding a new exec-level operating role. After months of networking and interfacing with executive recruiters I realized that I made little-to-no progress in my search (in spite of doing what it took to find new a career opportunity), due in large part to inefficiencies in the executive search market, and not having any direct control over the unwieldy process. And then I thought to myself, if I’m frustrated with the inefficient process of finding a new exec-level career opportunity then how frustrating must it be for other executives trying to do the same thing? So what I decided to do is rather that spend my time trying to find a new job, I instead decided to spend that available time to figure out how to vastly improve the executive search experience by taking a “candidate-first” approach.

How did you improve on the existing market offering?

The executive recruiting model hasn’t changed in decades, if ever. It’s an old school “walled garden” industry that does things manually, and doesn’t leverage technology or data in the way that other more forward-looking industries do. So I decided to leverage what I learned at companies like eBay, AOL and Apple (all of which embrace technology as a way to do better targeting, and to vastly improve the user experience) and in doing so, to bring some of those same digital concepts to the world of executive search. Thus, ExecThread has created a platform that enables executives to contribute the job opportunities that they get approached for (but aren’t interested in pursuing) into a digital clearinghouse (i.e. ExecThread) in-exchange for gaining access to the job opportunities that other ExecThread members are contributing. It’s a unique “pay-it-forward” model that provides executives worldwide with the unique ability to peer into the hidden job market and gain access to great job opportunities that are otherwise inaccessible to them.

How did you attract your first customers?

ExecThread started off as a referral-based ‘word-of-mouth’ network, in that the only way someone could join ExecThread early on was if they were invited to join by a current ExecThread member. Since then, we’ve opened the network up and now allow any professional to apply to be an ExecThread member, but in doing so, we also built highly sophisticated vetting software that enables us to evaluate applicants in real-time (much like financial service companies do today whenever someone applies for a credit card) in order to determine if the person who wishes to sign up for ExecThread is of the caliber that would enable them to benefit from and contribute to the service. Because we’re a “give-to-get” model it’s important that our members can help each other out, and hence are high quality professionals and leaders within their respective companies and industries.

ExecThread is now the largest aggregator of unpublished exec-level jobs, and the only company that has a proven solution for how to gain transparency into the “hidden” job market. In doing so, the company will be focused in 2018 on commercializing the service via a dynamic, real-time sourcing solution that will enable hiring companies to target-and-engage high-quality executives with career-advancing opportunities that are a much better fit for them than the jobs being sent to them by executive search firms.

In the future ExecThread will be a platform that sits atop the entire executive recruiting industry and in doing so provides hiring companies and candidates alike with a viable (and far more scalable, efficient and data-driven) alternative to today’s traditional executive search agency model.