Don’t Be an April Fool: Get Ready for Energy Policy Changes 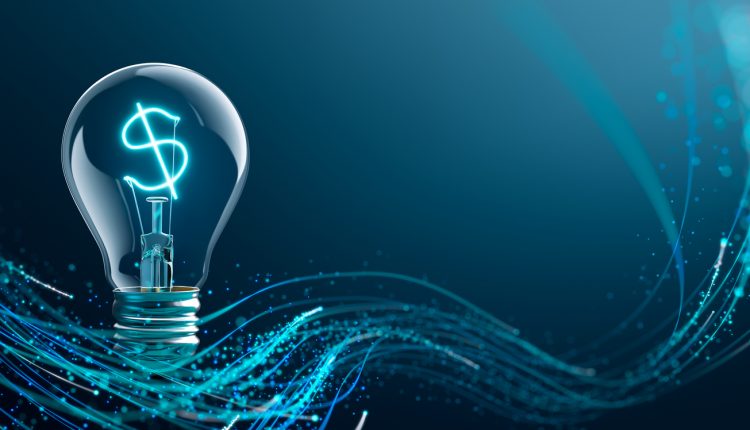 On 1 April 2018 (April Fool’s Day), the introduction of three energy policy changes could increase business electricity bills for some customers.

Energy regulator Ofgem has announced a trio of policies (DCP161, DCP228, and P350), which apply to third party energy charges for distributing and transmitting power.

DCP161 and DCP228 relate to Distribution Use of System (DUoS) charges, which are made by the regional Distribution Network Operators (DNOs) for the transportation of electricity from the National Grid to customer meters, and account for around 10% of an average power bill.

Inprova Energy is warning businesses to beware DCP161 excess capacity penalties, which could affect larger energy consumers (using half-hourly meters), who breach their Agreed Supply Capacity (ASC). This could add as much as 2% to an electricity bill.

The ASC is the maximum demand that the DNO allows customers to import from the network to their meters. At present, if it is exceeded, no penalty is incurred – there’s just a standard rate charge for the excess demand. But under DCP161, the new penalty could be three times higher than the existing standard rate.

DCP228 will change the way the current triple-tiered (red, amber and green) banding is used to calculate DUoS charges. Currently, electricity consumed in the red tier peak-time period can cost up to 20 times more than units used in the amber and green tiers. DCP228 will balance the charges more evenly across the three tiers to better reflect average national demand and remove the large price differentials.

This will apply to every UK business, except the very largest electricity connections using extra high voltage distribution. Its impact will, however, vary from customer-to-customer, depending on factors such as consumption profile, voltage level and region, creating some financial winners and losers.

The P350 Balancing and Settlement Code (BSC) modification, which changes the way businesses are charged for power transmission losses, could increase electricity bills for London business consumers by around 1.5%. Business energy consumers in the North and Scotland, however, are likely to pay less.

Currently, there is a universal tariff for power transmission losses, but P350 is designed to create a fairer charging system by moving to a ‘locational variability charge’ that reflects the level of transmission losses according to the distance that electricity travels from the generator.

Since customers in the south of England are generally located further away from generation sources, they will incur higher charges to reflect greater power losses when transporting electricity from remote power stations.

Michael Dent, Managing Director of Inprova Energy, said: “DCP161, DCP228, and P350 could have a big impact on some consumers. It is important that businesses find out how they will be affected so that they can budget accordingly and take any action to mitigate increased costs.

“Third party energy charges, including these transmission and distribution costs and other levies, such as renewables subsidies, are rising fast. In total, they make up more than half of an electricity bill. There’s limited scope to reduce these charges, but businesses can find some relief by improving energy efficiency, shifting energy loads to cheaper periods of the day, and by purchasing their wholesale energy more competitively.”

4 Things CEOs Must Consider to ‘COVID-Secure’ Their Company

How Business Leaders Can Cut Costs and Drive Recruitment Efficiency

The Most Compelling Reasons to Consider a Green Building