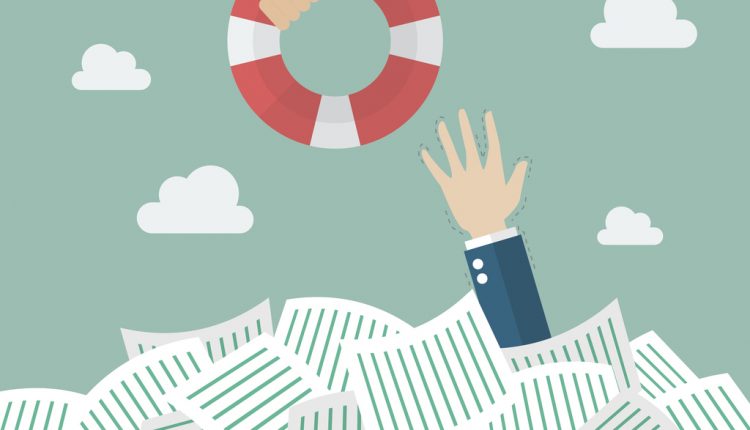 As a result of rapidly changing consumer trends and economic difficulty, many popular high-street names have come to an end. But why did their competitors not fail too? Together with Impact International, experts in change management, we look at how some businesses make themselves resistant to change.

Popular company Comet closed its doors in 2012. It later became apparent that they hadn’t addressed the change in consumer’s behaviours – customers were starting to come in store to look and feel items and then going away to purchase online. There were also a lot of purchases of electrical items made straight from the retailer, such as Apple and Amazon, and this had negative effects on Comet. Instead of embracing the fact that they could offer better customer service than an online shopping experience, they let their customers walk away.

Following a different path in the same industry was Maplin. They became established in 1972 and from day one, as a mail order company, offered their customers unbeatable service through first class delivery. Following the rise of internet usage, they established an e-commerce presence too. They created themselves a very smart supply chain through ‘dropshipping’. This is where Maplin listed products on their website that they weren’t holding in a warehouse – instead, when a customer ordered a product, it was then ordered from Maplin’s suppliers and sent straight to the customer. The staff in their stores are well trained too, as a result of their successes they announced that their like-for-like sales were up 4.4% in the 6 weeks to December 24 in 2016.

Following 88 years on the high street, British Home Stores (BHS) announced its closure in 2016. Similar to other failed brands, this was down to its inability to remain on trend. Although it tried to incorporate some of its names from its Arcadia owner, they were never enough to keep people coming back. Although the company had a strong reputation for homeware in the 1980s, they tried to specialise in too many areas by including fashion and food in their stores. As a result, they didn’t sell anything that was unique to BHS as a brand or that was well-priced, so ultimately their customers shopped elsewhere.

Despite being a similar business, Marks and Spencer have seen success throughout the past decade. For example, in recent years many people are going to the shop after work to buy something to eat for that night instead of doing one big shop. In response to this, M &S announced that they would launch ‘food only’ stores which would act as small supermarkets for consumers. They also capitalised on the trend of quick and easy meals at home but added a twist of luxury to them with the Dine In campaigns. They constantly adapt their range to accommodate for different seasonal events too such as Mother’s Day and Valentine’s Day.

Woolworths was famous for selling a wide range of products at a low cost after its opening in 1879 in New York. When it came over to Liverpool, UK in 1909 consumers were astounded at how much they could get for such a low price. Within 100 years, the corporation had nearly 500 stores in Britain. However, changes in retail occurred and supermarkets were developing so that they sold much more than just food – threatening the profits of Woolworths.

However, their inventory soon became something that wasn’t sought after. At one point, they had 40 types of pencil case on sale. They eventually closed in 2008, and amongst an already high unemployment rate, Woolworths put 30,000 more people out of a job. But why didn’t similar company Wilko (Wilkinson) follow the same route?

Wilko were able to recognise that the recession was leading to a surge in DIY and capitalised off this. The second thing lies with their ability to recognise the need for a rebrand. In 2014, the company took steps to rebrand themselves from Wilkinson to Wilko and launched their first-ever national TV ad campaign. They recognised the need for e-commerce and launched an online service alongside click and collect. As well as partnering with suitable, household brands they created their own label which has been a success.

What can businesses do to stay alive?

Leaders in the Circular Economy®