6 Reasons Why 2018 Is the Year for Angel Investment 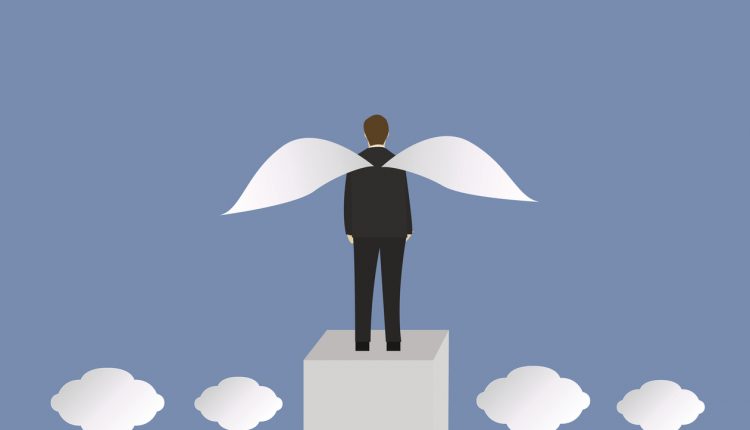 Baybars Altuntas, the Chairman of the World Business Angel Investors Forum, explains to CEO Today why the angel investment community may have a particularly prolific year ahead.

Angel investment is far from a new concept, but in recent years, the number of angel investments taking place has grown exponentially, having now reached the point at which many world leaders recognise it as an essential ingredient in strengthening economies. Notably, G20 leaders announced their focus on angel investment in 2017, stating that such forms of investment would be central to the development and stabilisation of the economy. Here, they also drew attention to the current shortage of angel investors, and the necessity of many more of them to make the biggest impact.

Statistics reveal that there are over 10,000 active single-family offices in the world, at least 50% of which were launched in the last fifteen years. Families tend to be valued at between $100 million and $500 million in order for a single-family office to be deemed viable financially. On the other hand, multi-family offices perform affordable services for families with ultra-high net worths and assets in the region of $50 million. Over the next three decades, North America alone is projected to see approximately $30 trillion worth of assets being transferred from the baby boomer generation to their various beneficiaries.

Families of any size that employ wealth management services have a dual responsibility: to know where their money is going and know their relationship to it. But until recently, there were almost no family office portfolios that included early stage investments, so it has reached the point at which correspondence between wealth management executives and their early stage equity market clients, such as investors and accelerators, must begin. Over the coming year we will see more angel-backed investments and private equity in a diversified family office portfolio.

By the end of this year, it is projected that Islamic financial assets will amount to $2.7 trillion, which will constitute 2% of the world’s total assets. On top of the local and worldwide figures in capital markets, Islamic banks are due to see gains as a result of this growth. Examination of Islamic investment portfolios and assets shows that again, there is little trace of early stage investment, whereas angel investment appears to be on the rise on a global scale, and is estimated to reach a market size of $50 billion by 2020. Angel investment has the advantage of being completely in keeping with Islamic investment principles, but curiously, has yet to be recognised by the Islamic finance ecosystem.

In order to advocate innovation and sustainable industrialisation, accessible financial services and investment is crucial. It was estimated by the IFC that between 360 million and 440 million MESMEs (micro, small and medium enterprises), both formal and informal, in the world. World Bank Enterprise Surveys found that the majority of such companies said that little access to financing was one of the primary factors contributing to their lack of expansion. However, the proposals passed by G20 leaders in Hamburg last year referred to the importance of angel investment as an accessible finance source that would support the entrepreneurship ecosystem and economic stability.

Hungary currently holds the rotating presidency of Visegrad Group, which will be passed on in June of this year. The group’s motto ‘V4 Connects’ represents the ways in which it unites its four-member nations (Hungary, Poland, the Czech Republic and Slovakia) economically, politically and culturally. They focus on on issues of connectivity, such as enhancing energy and transport links and developing an innovative and united region that is prepared for the digital age. V4’s presidency also aims to develop stronger relationships between the V4 and its other partners, both in and outside of the EU. It advocates the functioning of the International Visegrad Fund and is expected to prompt the renewal of schemes that award mobility scholarships, which provide opportunities for start-ups and researchers.

Find out more about what lies ahead for angel investment at the World Business Angel Investment Forum Annual Conference 2018, taking place on the 18th-20th February 2018 in Istanbul.