Petrol or Diesel? What Does Your Business Choose? 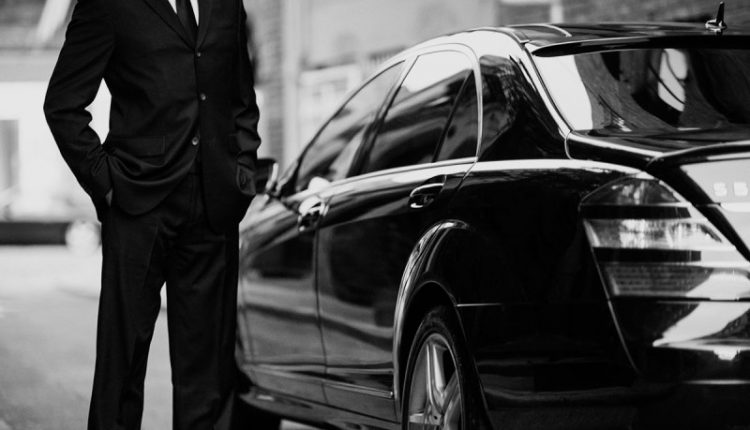 Both have had their merits – including government tax incentives to buy diesel cars in 2001, which at the time were deemed positive, but which have since come in for criticism, bringing about the beginnings of a shift back towards petrol. However, which, realistically, is the stronger in today’s motoring industry? Mark Holland, Managing Director at luxury car dealership, John Holland, gives CEO Today the low down.

Back in 2001, following a government cut to fuel duty on diesel vehicles, the shift from petrol to diesel gathered pace quickly.

It didn’t really filter down to the dealership staff immediately – manufacturers had been concentrating on diesel technology for several years. Vehicle Excise Duty (VED) changed to bandings based on carbon emissions, meaning that with every new product and each engine development, emissions became lower.

As well as the VED change, benefit-in-kind percentages for company car tax changed, too. This meant contributions for employers and from the employee were much more appealing for a diesel. No-one in their right mind would opt for petrol – the swing to diesel seemed unstoppable.

During the past 15 years we’ve been continuing on that road, a constant evolving process of technology, with some great cars emerging along the way – that’s mainly down to government taxation policy or EU regulation.

So what’s the way forward for the industry? Well, Hydrogen may be something for the future, but I don’t see it becoming a mass-produced alternative anytime soon. I haven’t yet seen a hybrid that sells well, with the exception of Lexus’ line of petrol-electric hybrids.

The BMW i8 is a fantastic product, with an engine note akin to a modern-day F1 car and supercar looks – although not quite supercar performance. However, with its electric hybrid motors, even driven hard in sport mode, you can easily get a delightfully frugal 35-40mpg. A government grant towards it means attractive monthly payments, giving it an advantage over its typical Porsche 911 competitor, and with no road fund license or company car tax, it’ll leave you with a smug smile on your face – until you come to change it and find it’s depreciated faster than a 911.

Electric vehicles are becoming more popular, but there’s only really Tesla who have got it sorted. There were some strange looks among our staff when we bought our first Tesla. It was the devil to most in our motoring-mad showroom – until they drove it. Then they had nothing but respect for it. It encompasses incredible technology, supercar performance, great ride quality, brilliant storage space, great handling, no tax, no fuel, no engine, no company car tax – and you can plug it in next to your toaster at home… I kid you not – I did!

However, it’s not in everyone’s budget, so the first alternative to diesel is still petrol. However, I do believe we are moving forward, and will have alternatives soon.

I wouldn’t like to consider a full or partial diesel ban. It’d have a huge impact across the industry and a big effect on values of used products. We and the rest of the market would have to adapt.

The biggest impact would be on sub-£5,000 diesels – nobody would want to replace them and it’d kill their values. A scrappage scheme, perhaps?

I cannot foresee an immediate ban on diesel cars, when you consider how many are on our roads and the proportion of new car sales that are diesel in all sectors of the market.

I am, however, seeing a very healthy attitude towards petrol product – a turnaround in recent times. This has gathered pace as well since the talk of diesel levies for the congestion charge, which could also be rolled out in other major UK cities.

A BMW dealer inside the M25 who I know well recently said that, since the talk of diesel and the congestion charge first emerged, all he’d been asked for was a small-engine BMW petrol product, and a group buyer for a Mercedes group was telling me diesel orders were down 30% across the group – significant, even more so when you consider petrol was up 500%.

We’ve also seen our petrol products get snapped up very quickly – one such example being our fleet vehicle, a new petrol supercharged Land Rover Discovery 5 HSE Luxury. It’s a wonderful new car, and its last act with us was for our GM Tony to drive it to Tuscany and back – the only criticism of it was woeful fuel economy – it averaged 19.5mpg!

However, when we retailed the vehicle, it pretty much realised its list price – in stark contrast to its diesel counterpart, which is some £15,000 cheaper and does double to the gallon.

A final point worth noting – in a national Autotrader search, more than 99% of Land Rover Discovery 5 models on sale were still diesel… Food for thought and evidence that diesels will remain popular in the short term at least.