Gender Parity in the Boardroom: What Can We Learn from the NFL? 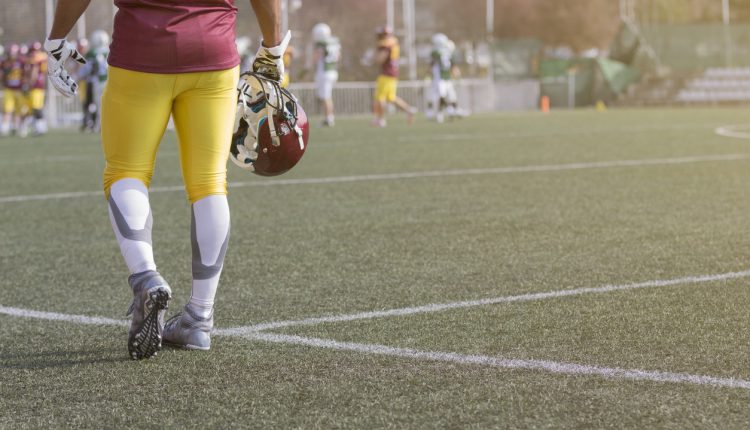 In recent news we learned that the number of minority head coaches in the US NFL is back to an all-time high, but how can we translate this racial equality win to the fight for gender equality in business? Alex Shootman, President and CEO of Workfront, discusses the NFL ordeal with CEO Today and points towards a brighter future in the boardroom, one where genders are equal and diversity prevails, thanks to a few simple rules.

In 2002, the National Football League was facing some pretty tough questions. Two African American head coaches had just been fired, bringing the total number of black or minority coaches to just two out of thirty two. This was despite the fact over seventy percent of NFL players were African American. The numerical disparity between senior coaching staff and players was stunning and increasingly hard to ignore. The NFL had to do something about it.

The solution came in the form of a simple initiative devised by Dan Rooney, the owner of the Pittsburgh Steelers. He suggested that every team in search of a head coach or other senior football operating roles should be required to interview at least one qualified minority candidate. This modest policy, dubbed ‘The Rooney Rule’ proved to generate real and immediate results. In just three years, it helped increase representation of African Americans in team leadership positions from six percent to 22 percent.

Many other industries have gone on to implement policies inspired by the Rooney Rule, and there is pressure on the UK’s Football Association to bring in a similar rule to increase the diversity among coaching staff.

Boardrooms across the US and UK are also crying out for a similar rule to be put into practice. In the US, women comprise over half of the population, but only a quarter make up executive and senior-level management positions, and only five percent of women are CEOs. The UK fares a little better with women making up seven percent of chief executives.

Despite government initiatives and the good intentions from many companies to boost female representation, these numbers are sobering and are a sad indictment on our corporate culture. Many organisations would rightfully balk at the idea of tokenistic hiring, but I’ll argue that it is possible to achieve parity in highest levels of business without resulting to methods that will only foment distrust and disharmony.

At Workfront, we’ve taken a step at righting the problem by signing Parity.org’s Parity Pledge, which was modeled after the Rooney Rule. The Parity Pledge asks companies to commit to interviewing at least one qualified woman candidate for every open leadership position, vice president and above, including the C-Suite and the board. We’ve had this policy in place for over six months now and we are seeing positive changes because of it.

It is important to understand that the priority is always hiring the best brains, and that the pledge isn’t about meeting quotas and rather is an effort to ensure that qualified women are given equal opportunities to compete for jobs.  This is extraordinarly good for business because diversity in the workplace drives innovation, creates a contagious culture, and leads to significantly stronger business results.

To fully harness the power of a more gender balanced workforce, it’s also very important for companies to investigate and tackle the possible cultural and structural limitations that may inadvertently contribute to a male dominated workplace. Such limitations can be overcome by including training on topics such as ‘gender intelligence’ and ‘unconscious bias’ so that employees better understand the subtle things that contribute to an inclusive culture where all are heard and can freely conribute. Additionally ensuring policies, such as parental leave effectively support employees as they grow their families; Some employers even offer part-time opportunities for parents to ease back into the workplace. Another way to attract and retain more women is by providing options to work from home.  Finally, mentorships and employee resource groups can further help grow the careers of women, and all employees.

The changes we all want to see are not going to happen overnight. They will require perseverance and an uncompromising pursuit of what is right. It is possible there might be some pushback from others in the workplace- this is often due to ignorance – so it is imperative to arm oneself with the research and statistics that demonstrate the value of a diverse workforce. Each year in the US, McKinsey releases a thoroughly researched report called Women in the Workplace. In the UK, Catalyst, a global nonprofit striving to create workplaces that work for women releases an annual Women in the Workforce study. The only way companies can genuinely bring about change is by truly understanding and accepting the moral and business value of achieving gender parity in the workplace. Without that, all initiatives will just be window-dressing.

The immediate success of the Rooney Rule encourages me to believe that if more companies in the US and UK commit to interviewing at least one qualified woman candidate for every leadership position, we will begin to make great headway in creating a workforce that is more productive, more engaged and ultimately more profitable.