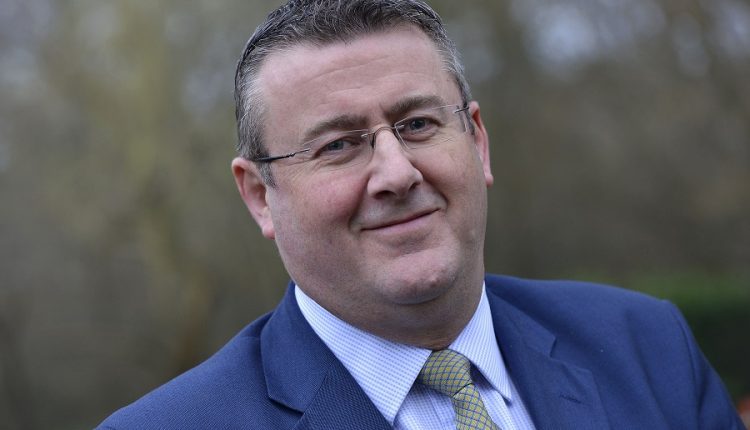 Tell us about your early career path; what attracted you to your first position?

I was unwell in my final year at school. This meant that I missed a large part of the year, as I was required to stay in bed. To keep busy, I borrowed a friend’s Sinclair ZX Spectrum, one of the first colour computers ever made, and began to learn programming at home. I had planned to study accountancy at university, but my enjoyment of working with the computer convinced me not to follow this path. Instead, aged 19, I enrolled in a computer programming course funded by the Government. I then went on to work for a very entrepreneurial money and stock broking firm in Dublin, National City Brokers. While working full-time at the brokers during the day, I completed my degree in computer programming in the evenings.

Which one of these experiences was foundational – and prepared you for your role as CEO?

Additionally, it’s all learning as you go. What one learnt at university is rarely what gets applied in real life. Learning to be a CEO comes from experience on the job.

What’s your piece of advice for young entrepreneurs?

Believe! Believe in yourself. Most successful people tend to be quite self-doubting. But if you are truly passionate and believe in what you are trying to achieve and the ideas you have, then you will be successful.

Secondly, it’s okay to fail. I’ve learnt more from things that have not worked than from things that I glided through successfully. To borrow a quote from Nelson Mandela – which I actually took from Conor McGregor – “I never lose. Either I win or I learn”.

What excites you about the near future?

From a personal perspective, my daughter is in her second year at university studying psychology. So, seeing her graduate and finding out where she goes next is what I’m looking forward to.

From a Nokia perspective, I’m extremely excited to see the combined capabilities of Alcatel-Lucent and Nokia come together to create the industry’s leading networking and software portfolio.

And from a technological point of view, I’m excited about our increasing ability to apply technology for good. This has never been more prevalent than now.