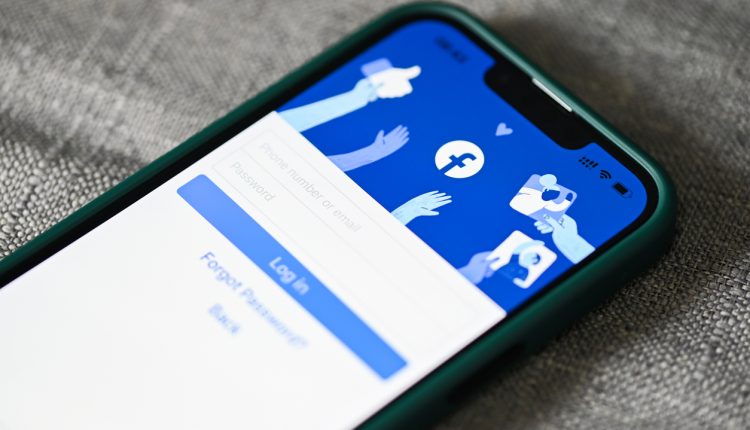 This comes after discussions around a new law that would allow news outlets to negotiate fees for articles and videos shared on Facebook.

A similar law was passed in Australia and led to a brief suspensions of news on Facebook in the country.

Meta argues that Facebook, in fact, helps struggling news organisations through driving higher levels of traffic to their websites. The company says that these publishers share their content on the platform because “it benefits their bottom line”.

The Journalism Competition and Preservation Act (JCPA), introduced in Congress by Minnesota Senator Amy Klobuchar, would allow publishers and broadcasters to negotiate fees with social media companies for a bigger share of ad revenue.

“If Congress passes an ill-considered journalism bill as part of national security legislation, we will be forced to consider removing news from our platform altogether,” said Meta spokesperson Andy Stone.

Meta earns huge sums of money from news content shared on Facebook, but it argues that sharing news accounts for only a fraction of the company’s revenue.