As more and more stories emerge of rising energy costs crippling businesses, with some increasing by five-fold over the space of just a few months, many are starting to take drastic efforts to reduce their bills. 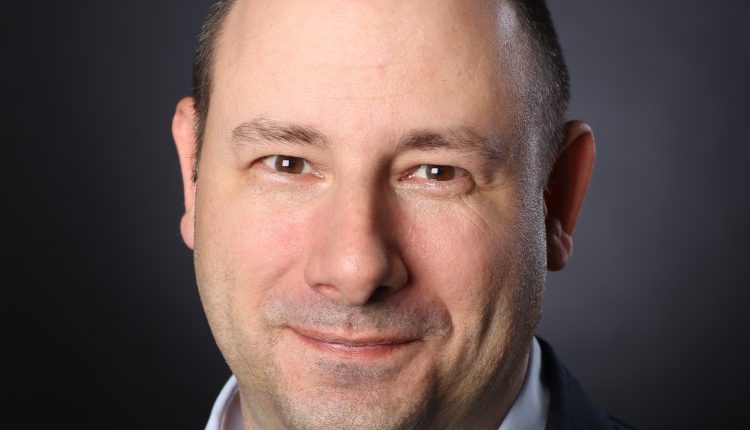 But as much of the workforce split their time between the office and home, it’s not a simple case of installing more energy-saving lightbulbs and solar panels anymore.

Sure, many could drastically cut their tech stack, such as moving from on-premise to the Cloud, but employees still need the tools to do their jobs. Waging a war on obsolete tech such as floppy discs and fax machines might work if you’re in Japan, but are we really at a point where we start taking away second screens and wireless keyboards?

Businesses are dependent on a backbone of technology, and with so many requiring devices to be running on an almost constant basis – from laptops and smartphones to printers and servers – it’s time to get smarter on how we use it.

With inflation increasing costs across the board, businesses are looking to reduce unnecessary spend in all areas. Every little helps, they say, and by becoming just a little bit savvier with their energy use, businesses could make a big difference to the bottom line.

But it doesn’t mean having to work in complete darkness. Simple ways to reduce energy bills include low-power lightbulbs, switching energy supplier, or even moving to more sustainable options such as solar or wind-powered energy.

Some businesses are choosing to install smart meters to constantly monitor their energy use and figure out ways to reduce it, while others are starting to ditch air conditioning units and other forms of equipment that are both energy-intensive and less environmentally friendly.

For IT devices, simply unplugging laptops when they’re not in use could save just under £5 a year. While this won’t make a large difference on its own, for businesses with thousands of devices – including servers constantly running in the background and ‘vampire devices’ such as printers and monitors which use up energy even when not in use – the savings could soon add up.

It’s important to remember as well that one way to reduce energy costs isn’t to encourage more staff to work from home. Shifting costs onto staff while many are being hit with inflation isn’t a smart move. Indeed, many employees are now starting to ask for contributions towards their home bills to support increases in home working.

Can businesses reduce IT running costs without disrupting operations?

One way to reduce costs without affecting productivity and efficiency could be to look into how devices are used, for how long, and how much power they’re taking up – like smart meters, but specifically for IT equipment.

Although it’s currently impossible to track the energy use of certain equipment, IT asset management (ITAM) software can provide an overview of how many devices are actively connected to networks and in use – including many that businesses might not even know about that secretly run up energy bills.

ITAM software can also provide data on the age and health status of devices. As older devices tend to use up more power than newer, more energy-efficient devices, so there could be long-term savings to be made by upgrading the current tech stack or minimising the use of certain machines.

You can also use ITAM to make decisions about the type of tech your business currently operates with. For example, knowing that laptops consume up to 80% less electricity than desktop PCs could drive better decision-making and that switching on-premise servers for cloud computing systems could save businesses between 60% and 85% in energy costs.

One day, ITAM software could very well provide stats on how much energy devices are using, such as an energy calculator to show the devices which are the biggest culprits. By being able to highlight areas where further improvements can be made, businesses can cut costs and energy use without disrupting operations.

In the meantime, there are some simple ways businesses can encourage better energy use. For example, laptops don’t need to be plugged into sockets 24/7, and even more niche factors such as protecting against cryptojacking – which involves hackers taking up PC processing power to mine for cryptocurrencies – could make a big impact when combined together.

The price of doing business

Rising costs are hitting businesses in all industries, with every single organisation looking for viable ways to reduce operational expenditure wherever they can. Many have realised that it’s time to get smarter on energy use, and not just for financial reasons either.

There are numerous, currently untapped sustainability benefits in reducing the energy use of the business. Not only could it help in its own small way to meet CSR and carbon reduction targets, but it also shows a commitment to employees and customers that becoming more environmentally friendly is a strategic goal and not just a tick-in-the-box exercise.

And it doesn’t have to disrupt current operations either. We’re not talking about large-scale changes here, but small-step ones which, when combined together, can go a long way in reducing energy costs for businesses large and small.