Luxury cosmetics firm Estée Lauder is buying designer fashion house Tom Ford in a deal worth $2.8bn, it's been announced. 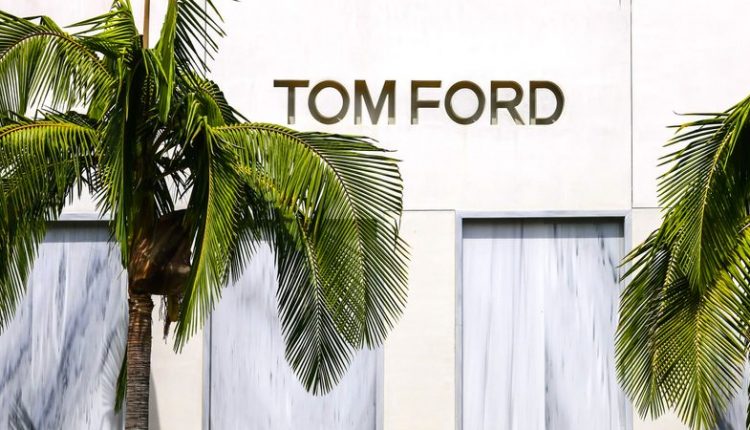 This would be Estée Lauder’s largest acquisition to date.

Estée Lauder believes the acquisition would “unlock new opportunities”, whilst Ford said this is the ideal home for his brand. He will remain in his current position as Creative Director until at least 2023, the two companies announced.

American designer Tom Ford, who started his brand in 2005, is the current head of the Council of Fashion Designers of America and has previously worked as Creative Director at Gucci and Yves Saint Laurent.