Beyond Meat Chief Operating Officer Douglas Ramsey, who was accused of biting a man's nose, is leaving the company. 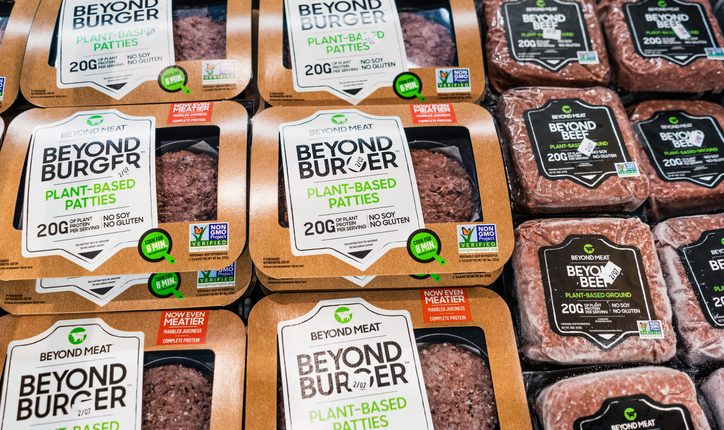 The US vegan company, know for its meat substitutes, has suspended Ramsey indefinitely. He was arrested in September for reportedly biting a man’s nose after a football game in Arkansas. The company has said that his last day was 14 October.

Beyond Meat is facing a difficult time at the moment due to faltering demand for vegan “meat”. It’s also announced that it’s getting rid of 200 staff members, or around 20% of its workforce.

“We believe our decision to reduce personnel and expenses throughout the company, including our leadership group, reflects an appropriate right-sizing of our organization given current economic conditions,” commented Beyond Meat boss Ethan Brown.

“We remain confident in our ability to deliver on the long-term growth and impact expected from our global brand.”