Gustavo Arnal, the CFO of Bed Bath & beyond, passed away on Friday after falling from a skyscraper in Tribeca. 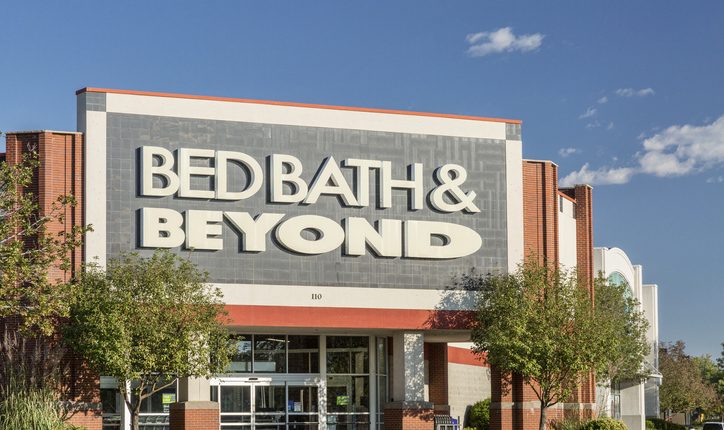 The news were confirmed on Sunday by local police and the company. Earlier last week, the home retail giant announced a new round of store closures and layoffs due to a drop in sales.

Although the cause of Mr Arnal’s death is still under investigation, it is believed to be a suicide as his wife witnessed him jump from the balcony.

In a statement released on Sunday, Bed Bath & Beyond said that they are “profoundly saddened by this shocking loss.”

Shares of the company dropped 21% last Wednesday, after the announcement that the home goods giant is closing around 150 stores and firing about 20% of its corporate and supply chain staff. Despite prolonged years of struggles, Bed Bath & Beyond had been favoured by meme-stock traders until its stock price began to plunge in August when activist investor and GameStop Chairman Ryan Cohen sold off his stake in the company. In June, CEO Mark Tritton was fired following disappointing earnings that fell short of expectations.

Bed Bath & Beyond is just one of many US businesses that have announced a range of cost-cutting measures due to recession fears.