Sundar Pichai & the Road to Becoming the CEO of Google

Sundar Pichai has firmly held the number-one position on CEO Today’s Top 50 CEOs list for over two years. To celebrate his brilliance and achievements as the CEO of one of the biggest companies in the world, we tell you his truly inspiring story below. 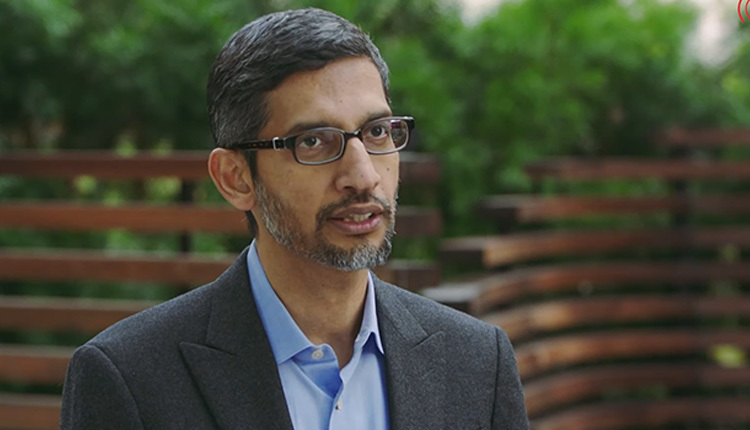 Sundar Pichai was born on 10 June 1972 in Madurai, India to a middle-class family. His mother was a stenographer and his father worked as an electrical engineer for GEC, the British conglomerate. He also owned a manufacturing plant where he produced electrical components.

After completing his schooling at Jawahar Vidyalaya, a CBSE-affiliated school in Chennai and doing his final year at Vana Vani school in IIT, Madras, Pichai embarked on a metallurgical engineering degree at IIT, Kharagpur, Kolkata. Things took a turn when he moved to the US after getting accepted into Stanford University for a master’s degree in Material Science and Engineering.

Pichai also holds an MBA from the Wharton School of the University of Pennsylvania, where he was named a Siebel Scholar and a Palmer Scholar.

Freshly graduated, Sundar Pichai began his professional career at Applied Materials, working in engineering and product management and at McKinsey & Company, working in management consulting. He joined Google in 2004 and began work on the tech company’s client software products, which include Google Chrome and Google OS.

He worked on Google’s client software products and also focussed a big portion of his work on developing and growing Google Drive.

Chrome’s massive rise after its launch in 2008 to become the most used browser in the world helped Pichai’s reputation and he began overseeing applications like Gmail and Google Maps. He also played a pivotal role in the launch of the Chromebook, which was officially released in 2012. He was instrumental in the open sourcing of the new video codec VP8 by Google and introduced the new video format, WebM in 2010.

In 2013, Pichai took the reins of Android, Google’s mobile-phone OS, too and two years later as part of Google’s major overhaul of its operating structure and the creation of its new holding company Alphabet, he was appointed CEO of Google.

In 2019, following the resignation of co-founders Sergey Brin and Larry Page, Pichai assumed the role of CEO of both Google and Alphabet. He remained a member of Alphabet’s Board of Directors and is currently responsible for leading Google and managing Alphabet’s investments.

Sundar Pichai’s dedication and genius, paired with the phenomenal success of the products he’s developed and closely worked on make him a true visionary and one of the most inspiring disruptors in the world of tech. From growing up in a modest family in India to being one of the highest-paid CEOs today, Pichai’s story is an apt example that hard work always pays off.