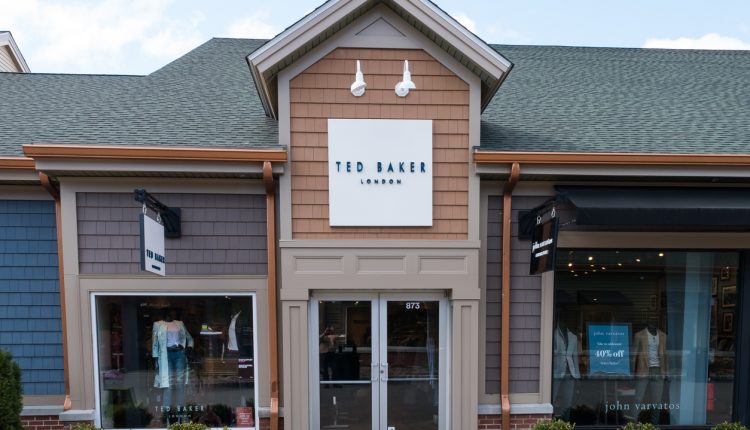 British retailer Ted Baker has agreed a £211 million takeover deal by Authentic Brands Group (ABG), the US owner of Reebok and Juicy Couture.

Ted Baker’s shareholders were told by the company’s board that they have recommended a 110p per share deal.

If the deal is confirmed, it will be worth nearly one-third less than the 160p per share approach ABG was considering in May.

Ted Baker’s board believes the deal offers a fair value for shareholders and balances the retailer’s growth prospects with the current risk of economic uncertainty.

In a comment, Helena Feltham, interim chairwoman of Ted Baker, said: “In April 2022, after receiving a number of unsolicited bid proposals and having consulted with our major shareholders, the Ted Baker board decided to launch a formal sale process to evaluate interest in the business.

“Today, we are announcing an all-cash offer from ABG […] The Ted Baker board believes the offer, which is supported by Ted Baker shareholders with a majority of shares, represents a fair value for shareholders and balances the company’s growth prospects with the risks of the uncertain economic environment in which the business is operating.”