How To Take Your Business Into The Future

With many businesses still recovering from the pandemic and grappling with economic challenges, many CEOs will be rethinking their strategies and focusing on how to grow. 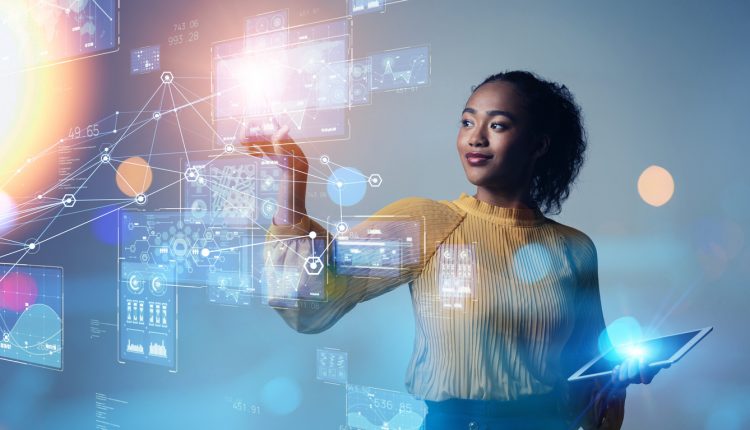 According to Gartner, there has been a radical shift in priorities for CEOs that has not been seen in 15 years, with people, purpose, prices and productivity as key issues for the C-suite this year. With shifting priorities in response to macro trends and economic factors, there is no better time for CEOs to reimagine the future of their business to ensure it survives.

Step out of the past and into the future

One innovative way to do this is to use ‘Futurestate design’ – a modern approach to business and service strategy that can build a clear vision of how a company will service future customers. This methodology was developed from working with hundreds of established businesses around the world on transformation programmes and is a proven way of helping CEOs future-proof their business.

One of the most common pitfalls for businesses planning their future is basing forward-looking decisions on current and lagging indicators such as data, commercial results, competitors, current customers and market research – which actually root businesses in the present. Future success does not come from being retrospective, obvious or average, it comes from thinking outside the box. To drive futurestate thinking there are some tools that businesses can use to reimagine their future business.

Look for sparks of insight

Look for the anomalies or oddities; the things that jump out for being out-of-the-ordinary. Go back to previous research and look for the single dot that sits outside the norm. Look for single insights that new ideas can be built on because its outlier means it’s probably overlooked by competitors. If CEOs exploit an average they will end up where everyone else does. Exploit a spark and they can leap far beyond them.

Break away from current assumptions and pose questions that encourage lateral thinking. For example, CEOs could ask what if their low-cost, mass-market product became a small, expensive, highly targeted product? Or what if the thing they do uniquely now, was available to everyone?

Another powerful approach is for CEOs to ask how they might replace themselves. How would they create a new service or start a new company that would make their business irrelevant? Ideas that emerge from thinking laterally often project a business to a future which they look back on and think “I can’t believe we do it the way we do now.”

Look at areas beyond the businesses’ normal domain, but relevant to future customers. Essentially, anyone or anything that might have an influence on the customers the business is trying to serve. Research widely and immerse in technologies that are gaining traction. Look at how other services are changing how customers behave and then imagine if that behaviour became normal in existing customers – because it probably will.

While CEOs shouldn’t focus on current customers when thinking about the future, they should talk to potential future customers; people who could represent their future marketplace. These conversations are likely to uncover surprising behavioural traits and unexpected issues that will impact the future business. By casting the net wide, they will spot important signals and begin to ‘tune in’ to where future customers will be.

Run a workshop that involves outlining the seemingly outlandish innovations that are likely to become routine at some point in the future. The goal is to let everyone enjoy a good laugh at them before revealing that they’re all in active use today. E.g. trusting a robot to park/drive a car safely. This can free people up to explore possibilities and invent new behaviours.

With ‘let’s make it easy for people to stay in the houses of people they don’t know’ Airbnb did exactly that, anticipating that the growing use of, and trust in, platforms would enable a new behaviour to emerge. It worked out well for them.

Futurestate design is rarely about ‘solving a problem’, it’s about opportunity. Anticipating what could become appealing or important if people behaved or believed differently, then inventing something to capitalise on it.

Using these tools can enable businesses to unlock a genuinely robust vision of the future. One where they may even surprise themselves, and look forward to leaving their current business behind.

About the author: Mark Wilson is CEO at Wilson Fletcher. He recently published ‘Futurestate Design: How to step out of the past to create a business fit for the future’ which is available on Amazon.