Kasper Rørsted is set to step down as CEO of Adidas, three years before his contract is up, due to slumping sales in China. 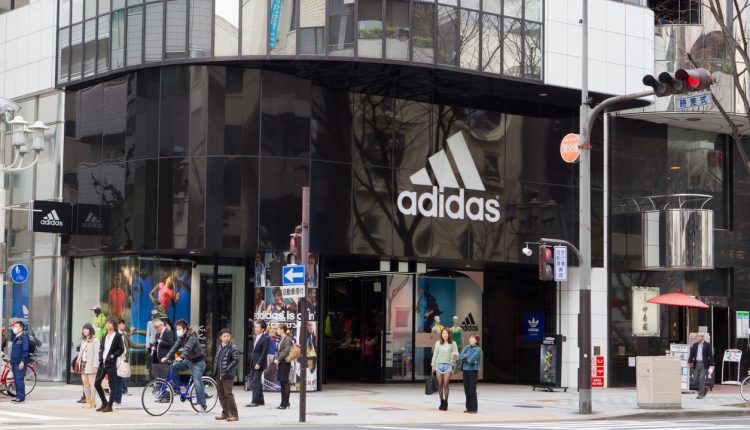 Rørsted’s decision comes at a time when the sportswear giant continues to suffer from the impact of the Russia-Ukraine war and declining sales in China.

On Monday, Adidas announced that Rørsted, who became the company’s CEO in 2016, will hand over the position in 2023.

Rørsted will remain in the role until a successor is found to “ensure a smooth transition at the helm of the company.” Adidas did not elaborate on why Rørsted was leaving early.

Adidas Chair Thomas Rabe praised the departing CEO for strategically repositioning the company as it “fast-forwarded its digital transformation.”

Rabe added that Rørsted had expanded Adidas’ online business “by a factor of more than five” and managed to double sales in the United States.

Rabe also commented, “after three challenging years that were marked by the economic consequences of the pandemic and geopolitical tensions, it is now the right time to initiate a CEO transition and pave the way for a restart.”