How do you build a reputation as a top performer? 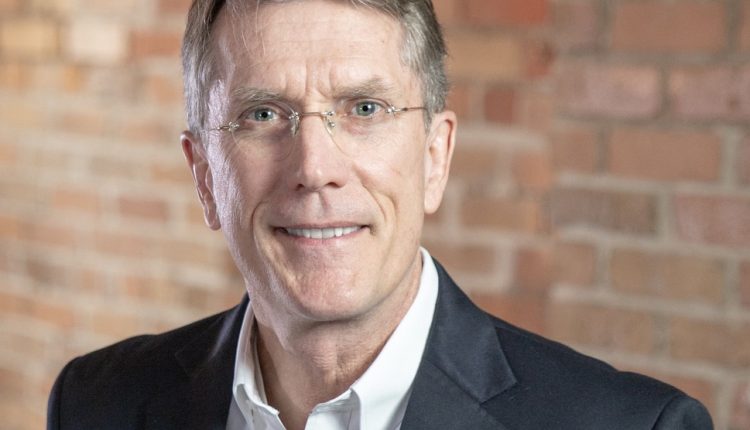 In the first few years of their careers, many people work hard to prove themselves. That’s understandable because one’s drive to gain influence and move up in the organisation is predicated in large part on the quality of their work. It is also partly due to insecurity. After all, when a person is relatively unknown an outsized effort is often needed to overcome others’ doubts and gain recognition as a credible contributor. As more feedback is received from stakeholders and one’s confidence grows, they shift to improving themselves. The leaders I’ve studied the past 20 years demonstrate that same desire. They evolved into top performers over time by learning to adapt based on conditions. They were willing to have their world view challenged as compelling evidence grew showing alternative, better pathways to helping their organisations achieve positive outcomes. Their ability to adjust to each situation, to ‘read the room’, and to assess the overwhelming flow of data is essential to helping their organisations develop solutions and expertise that benefits society. Note that adapting, compromising, and willingness to have one’s perspective challenged are not signs of weakness or of moral ambiguity…far from it. These are signs of a maturing leader comfortable with and open to ideas from diverse sources. One does not become a top athlete by never adjusting practice routines or competition tactics. They learn from trial and error, from observation of others, from conditions, catalysed by an internal drive to improve.

Over the past two decades, I have conducted hundreds of interviews with leaders and led workshops with organisations around the world across a wide range of sectors and industries. At the organisational level, there has been a change in the traditional markers of success. Market growth, shareholder wealth, and increased profitability are no longer the only determinants of sustained company prosperity. With today’s formidable challenges, human improvement, stakeholder enrichment, and enhanced societal value creation have become critical business success factors.[i] At the individual level, the interviews revealed characteristics associated with top performance, which were then grouped into meta-themes I call the Five Ambassadors. Rather than being a role or title, the Five Ambassadors are the laudable behaviours of top-performing professionals, which is “a person who consistently exceeds expectations, leads by example, and whose behaviours are admirable and worthy of emulation, thereby representing the very best of society.” Incidentally, a strong ethical and moral compass was a common ingredient across top performers, so it is not called out separately. Logically, one cannot be unethical and immoral and still be considered representative of the very best of society. A person might be a world-class leader of abhorrent behaviours, but societal antibodies would ultimately reject reprehensible characters to ensure a healthy body politic.

Rising to the top of the analysis were people who demonstrated all Five Ambassadors. They distinguished themselves from other high-calibre people because of the breadth of their competence. This does not mean that those who were good at fewer than Five Ambassadors were somehow deficient, or incompetent, or horrible. In fact, applying the Five Ambassadors to many of our most celebrated leaders would reveal that some fall well short of excellence in all five, yet have had notably successful careers. It was the rarer performers who excelled in all Five Ambassadors that offer inspiring lessons. Like top athletes, they worked hard to improve to gain this high level of competence and capability. Encouragingly, their dedicated efforts suggest that anybody has the potential to become a top performer if they practice.

Top performers prepared by developing and using routines prior to important professional situations. The repetition of practice strengthened their behaviour muscle and self-confidence which, in turn, carried into their daily work. Of course, things rarely go as planned or scripted when amid an actual challenge or opportunity. But the very act of preparing built an inventory of potential responses to help them navigate conditions as they occurred in real-time. The Five Ambassadors are not a sequence, nor a role where you consciously say, ‘now I am in my curiosity ambassador mindset’. Instead, they occur organically given the specific context, a natural outcome of learning by doing.

The following highlights key elements of the Five Ambassadors, including a selection of common mistakes people make and suggested ways to overcome them.

Top performers channel their social energy toward understanding other people and what makes them ‘tick’.

Top performers have an out-of-the-box mindset and an appreciation for creativity, even if they personally lack trained creative skills.

Top performers are an articulate authority of their own experiences and crave the insights from others.

Top performers exude a compelling ability to advocate for their organisation, its people, and its image.

Too often today colourful, loud personalities and demagogues grab the headlines. They aren’t top performers. They are simply being performative. In contrast, most top performers prosper because they enable others to succeed and help create a movement of stakeholders that builds positive momentum. Best of all, by practicing the Five Ambassadors almost anyone can rise to the top to represent the best of society, thereby helping their companies become a force for good.

John A Davis is an award-winning academic, business leader and author of Radical Business: How to Transform Your Organization in the Age of Global Crisis published by Emerald.