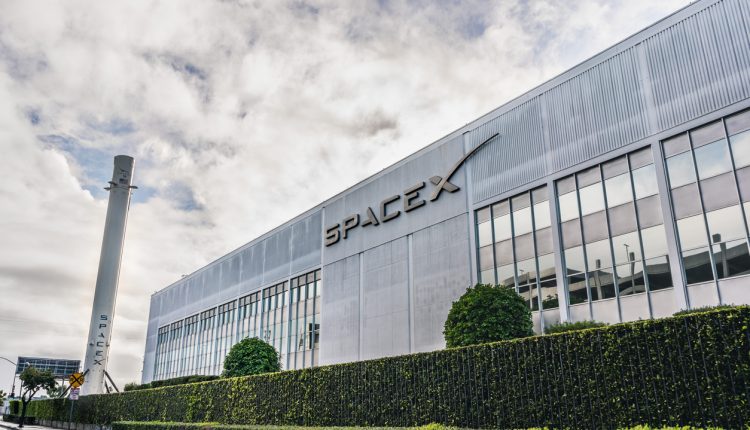 SpaceX, which was founded in 2002 by Elon Musk, has completed its first-ever launch to polar orbit for its Starlink internet network, enabling complete coverage of Earth.

On Sunday, a SpaceX Falcon 9 rocket lifted off from the Vandenberg Space Force Base in California to deliver 46 Starlink satellites into low-Earth orbit.

“These polar launches will enable complete coverage of Earth (where approved by local government)”, Musk tweeted following the launch.

This marks SpaceX’s 50th Starlink-dedicated launch. In February 2018, SpaceX launched the first payload of two satellites and has since launched over 2,600 Starlink satellites into orbit.

SpaceX is now responsible for over 40% of all active satellites in orbit around Earth.