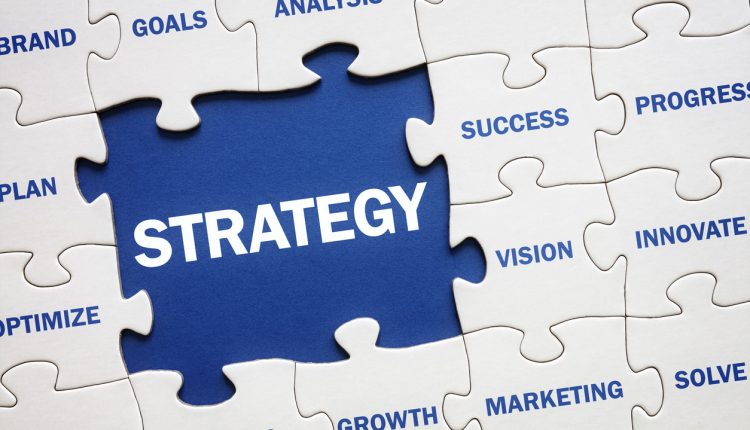 The United States and Europe transformed during the 19th century with new manufacturing processes. This historical period sparked the advent of the mass production of goods, a result of increased efficiency and technology in the workplace. More products brought more choice for consumers. Companies now had more competitors than ever before and there was a sudden need to stand out and take ownership.

My great grandfather James Pascall founded Pascall sweets in 1866 after having briefly worked for Cadbury’s. He always maintained strong relationships with his staff, and they only ever worked an 8-hour day and never more than 10 hours even when there were high production demands. Generations of Pascall businessmen and women have maintained the principle of treating their colleagues and teams fairly and respectfully.

Pascall sweets were not the only brand founded in the 19th century to have purpose and values. Many of the original Quaker businesses had a heart – after all, it was Joseph Rowntree who invented the idea of the pension and the staff canteen. He considered that well-housed and well-fed workers were worth investing in – and saw that this was good business. The 19th century saw the birth of a number of Quaker businesses including Barclays Bank, Lloyds Bank, Cadbury, Clarks, Fry & sons and Jacob’s and Rowntree.

What happened to the original Quaker companies?

The answer is that most of them were swallowed up by big multinationals and, despite assurances, lost all of their heritage. I have a friend who worked for Cadbury twice, once before and once after the acquisition by Kraft (now Mondelez). In her view, everything that was good about Cadbury was swept away.

Former Sainsbury’s CEO Justin King calls this the ‘Kerplunk’ theory, after the children’s game where you have to pull out straws without all the marbles falling through. In the game, there are some straws that don’t hold up any marbles and never did, and you can pull them out with impunity. Then there are other straws that you pull out and discover you’ve made a terrible mistake.

‘I think that most incumbent executives believe that all the straws are holding up all the marbles,’ Justin told me.

And most business owners without a moral compass believe that only those straws that hold up the marbles at this moment in time have any value at all – but neither are right. There are some straws businesses hold on to that don’t hold up any marbles. The reason Cadbury and Rowntree were subsumed was that they were not performing very well.

I would argue that a responsible and moral business position does evolve over time and there were things they were holding on to that no longer held any marbles. For example, M&S used to perform chiropody services for their staff – and there may have been a time when that was crucial in order to be a moral employer. Cadbury built houses for their employees – at the time, that was the right thing to do. If you hold on too long, you weaken yourself commercially and that undermines the cause you want to pursue. I think a moral business needs to be sharper at pulling out the straws that are no longer relevant.

Vittoria Varalli, in describing the turnaround at Canadian grocer Sobey’s, saw that their CEO Michael Medline identified one straw that wasn’t holding up any marbles: ‘We changed the organisational and cost structure, but not the culture, as that was what made us great. He came in because the business wasn’t doing well. What had gone wrong was that the company had been built as four regional companies, so it wasn’t leveraging its scale. He nationalised the company because there was no need to have four different people buying peanut butter. We needed to graduate from being four individual fiefdoms.’

Businesses that have stood the test of time have kept strong connections to their founders and heritage (like Greggs and Sobey’s), while not trying to hold on to sacred cows that are no longer relevant in today’s world.

About the author: Eudora Pascall is co-author,  with Andrew Thornton, of  Putting the Heart Back into Business: How to place people, planet and purpose at the core of what you do  and co-founder of Heart in Business.