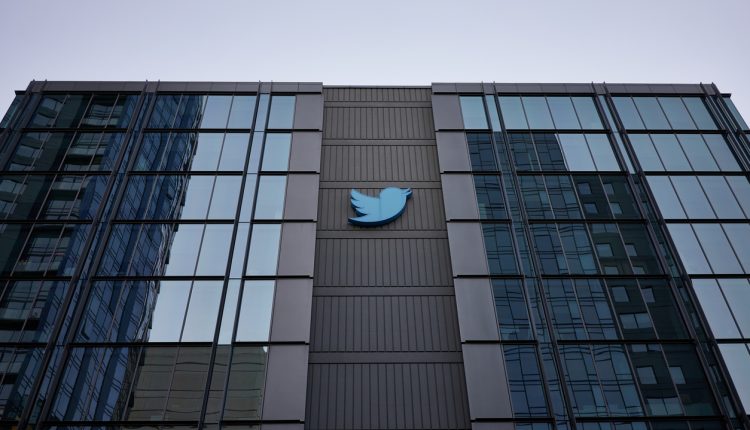 Tesla CEO Elon Musk has accused Twitter of committing a “material breach” of his $44 billion deal to buy the social media giant and has threatened to walk away from the deal altogether.

As part of a dispute over the number of fake accounts on Twitter, Musk’s lawyers have written to the social media company, accusing it of refusing to provide sufficient data about its number of false accounts.

In a letter to Twitter’s chief legal officer, Vijaya Gadde, Musk’s lawyers said: “Mr Musk does not agree with the characterisations in Twitter’s June 1 letter. Twitter has, in fact, refused to provide the information that Mr Musk has repeatedly requested since May 9, 2022 to facilitate his evaluation of spam and fake accounts on the company’s platform. Twitter’s latest offer to simply provide additional details regarding the company’s own testing methodologies, whether through written materials or verbal explanations, is tantamount to refusing Mr Musk’s data requests.”

The letter to Gadde ended with a warning that Musk reserved rights under the agreement, including his right to walk away from the deal.

“Mr Musk reserves all rights resulting therefrom, including his right not to consummate the transaction and his right to terminate the merger agreement,” Musk’s legal team wrote.