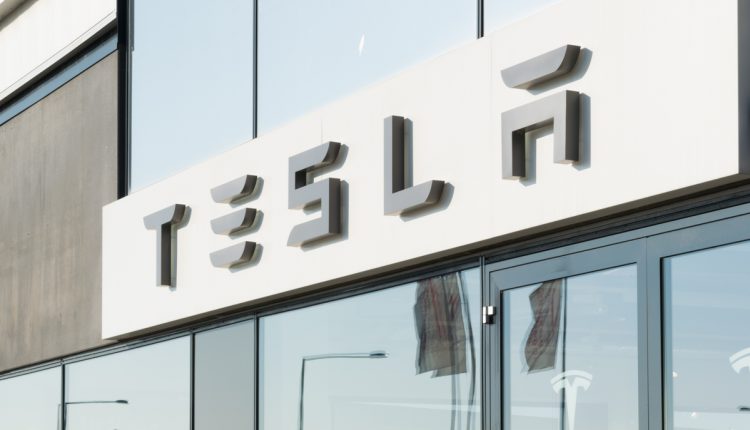 Elon Musk has shared a dose of bad news for his electric vehicle company Tesla, explaining that its new factories in Germany and the United States are losing billions of dollars due to battery shortages and supply disruptions in China.

“Both Berlin and Austin factories are gigantic money furnaces right now. It’s really like a giant roaring sound, which is the sound of money on fire,” Musk said.

Covid-19 lockdowns in China have made it increasingly challenging for manufacturers to operate. Tesla has a substantial factory in Shanghai.

Musk said the lockdown of Shanghai was “very, very difficult” for Tesla, with the company reportedly halting most of its production in the city for several weeks.

Recently, Musk has warned that cutting back jobs at Tesla may be necessary.