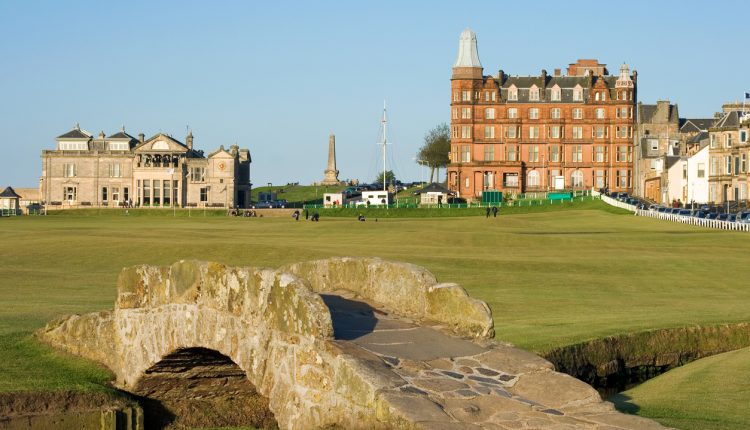 Holidays to Britain’s golf courses are proving especially popular, with some top courses selling out not just for this year, but for 2023 too.

PerryGolf, for example, has almost sold out of 2023 spots to play the Old Course at St Andrews. The course, also known as Old Lady or the Grand Old Lady, is thought to be the world’s oldest golf course and hopes to host golf legend Tiger Woods at the 150th Open Championship in July.

The surge in popularity is in part due to recovering confidence in international travel among wealthy Americans who are attracted to Britain by the opportunity to tee off at courses played by some of the sport’s top players.

Speaking to CNBC, Gordon Dalgleish, who has run PerryGolf for almost four decades, said he has never seen such high demand from Americans wanting to play upscale courses in Britain.

“These are the courses which are filling up far quicker than I have seen in 38 years. Some are already full,” Dalgleish told CNBC.