How Can CEOs And Board Members Manage Dark Triad Personality Traits? 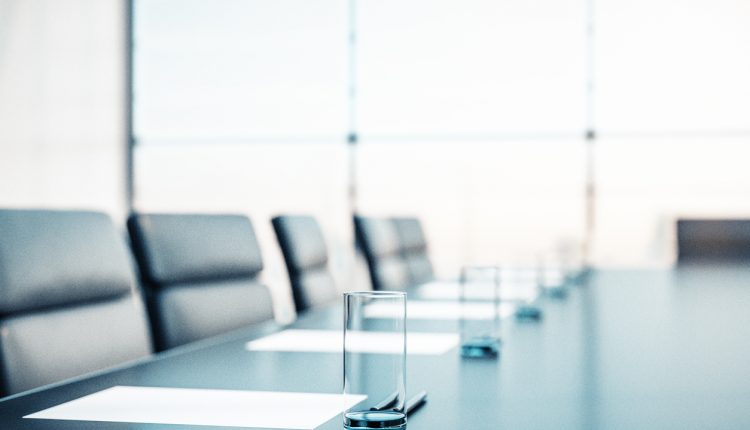 “We need someone charismatic to lead and inspire us through the next 3 years, times are going to be tough, and we need to bring people with us.”

We hear this in many boardrooms when the CEO succession conversation takes place. But the traits so eloquently described in the CEO job description; charismatic, charming, focused, confident, and influential can to the untrained eye be actually ruthlessness, manipulation, and lacking in empathy. These traits often reveal a narcissistic, machiavellian, and psychopathic personality that together are characterised as the ‘dark triad’.  Leaders with dark triad (DT) characteristics are usually very good at pretending to be something they are not; they have after all spent a lifetime perfecting a careful image and narrative. But allow these leaders to continue at your peril as there is often no faster path to value destruction.

Psychopathy is often associated with being impulsive, emotionally cold, and remorseless.  Leaders with these traits lack genuine emotions, often indulge in illegal and immoral behaviour and, when confronted, can’t seemingly accept responsibility. Narcissists on the other hand are grandiose, have perceived superiority and entitlement, focus on themselves in conversations and can be interpersonally exploitative – they will find out information about you to then use against you.  While, machiavellian traits are manipulation, self-interest, and a domineering approach. Initially, leaders with all these traits present as charismatic, charming, and even friendly to gain your buy-in and support. There are estimates that some element of psychopathy is prevalent in up to 12% of the leadership population, but studies into the DT have not yet been conclusive.

Think of a leader, with whom you had an association, who you feel had truly toxic behaviour and what was the outcome?

Chances are it was not positive for anyone involved. If a leader with DT traits is allowed to continue, they will leave a trail of destruction, with the company finding it difficult, sometimes impossible to recover. In times of turbulence, this is even more prevalent as people may turn to charismatic leaders to provide a vision for the future and turn around performance. The DT leaders’ initial charm, ability to remain calm and extreme self-confidence make them appear to be an ideal leadership candidate in uncertain times.

So how can boards be attuned to spotting these behaviours if leaders are adept at covering them up?  The good news is whilst individuals with DT traits can be hard to spot there are some signs to tune into:

So, what do you do when you’ve identified a potential problem leader?

Firstly, learn all you can about the DT and become attuned to spotting the behaviours.  That way you’re in a good position to diagnose the issue and address it before it becomes a crisis. The good news is this is increasingly appearing on the syllabus of NED and Chair training programmes.

Protect yourself and know it isn’t your responsibility to change the leader’s behaviour. These are deep-rooted psychological disorders that need proper diagnosis and are mostly untreatable.  The risks of challenging the DT leader are clear whilst the rewards are very uncertain so tread carefully.  Learn all you can about yourself, manage your own behaviour and set clear and firm boundaries.

Finally, set and stick to clear ground rules. The board needs to establish clear expectations about behavioural norms and values and what will be regarded as unacceptable. Manage behavioural risks like you would any other risk.

Over time DT leaders tend to lose favour as their façade drops as colleagues do ultimately detect their inauthenticity and support falls away.  The challenge is ensuring this happens soon enough to prevent irrevocable damage from being done.

About the author: Karen Thomas-Bland is a Global Board Advisor, Management Consultant and Non-Executive Director with over 24 years of experience leading complex enterprise-wide transformations and M&A integrations to $105bn turnover.  Her clients include Accenture, EY, WPP, RELX Group and Private Equity Funds.  With an excellent track record in creating sustainable long-term value, she is a trusted advisor to many boards, executive teams, and investors and has been a NED on several private equity boards.  Before founding Seven Transformation, Karen was an executive in IBM, KPMG, and several boutique consultancies, based out of New York, Dubai, and Sao Paulo.

Karen is also a Chartered Organisational Psychologist, Associate Fellow of the British Psychological Society and is an INSEAD accredited Board Director.