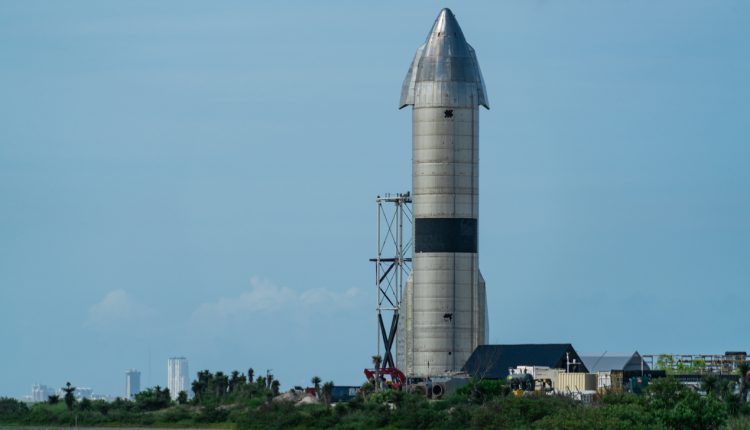 SpaceX CEO Elon Musk has announced that the Starship rocket is close to being ready to go orbital. However, the rocket’s launch now depends on the Federal Aviation Administration, which will not issue the vehicle permission to fly until an environmental assessment is complete.

“I think we’re tracking to have the regulatory approval and hardware readiness around the same time,” Musk said during a presentation on the progress of Starship’s development at SpaceX‘s R&D facility on Thursday. “Hopefully, you know, basically a couple of months for both.”

“I feel at this point highly confident that we’ll get to orbit this year,” the CEO added.

Elon went on to explain that if the FAA process demanded further investigations, then the Starship’s launch could be delayed by many months with flight operations having to be shifted to the Kennedy Space Center in Florida where a second launch pad for the rocket is currently under construction.

“There’s going to be some future announcements that I think people will be pretty fired up about,” Musk teased. “There are a lot of additional customers that will want to use Starship [but] I don’t want to steal their thunder; they’re going to make their own announcements.”