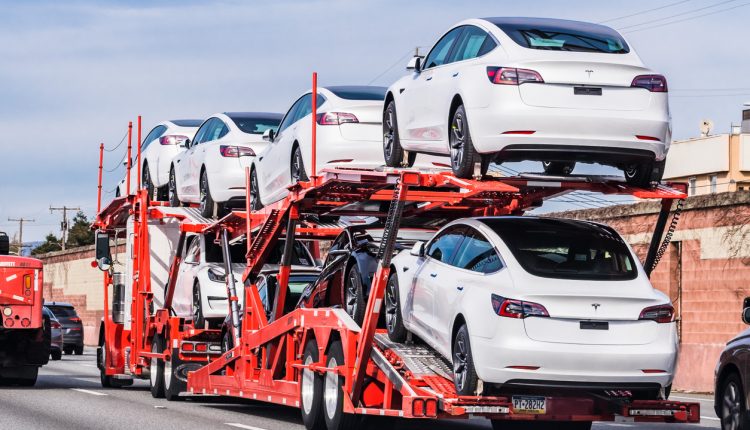 According to FactSet, Wall Street analysts had expected Tesla deliveries of 267,000 in the fourth quarter of 2021 and 897,000 delivered for the year overall.

Deliveries of Tesla’s flagship Model S sedan and Model X falcon wing SUV represent just below 3% of the company’s total deliveries for the year. Meanwhile, Model 3 and Model Y deliveries totalled 296,850 in the final quarter of 2021 and 911,208 for the year overall.

Over the next nine years, Musk wants to increase Tesla’s vehicle sales volume to 20 million annually. Chasing this goal, Tesla is ready to begin production of its Model Y crossover at its new Texas-based factory this year. Tesla also aims to open a subsequent factory in Brandenburg, Germany.