Meta CEO Mark Zuckerberg has announced his company is building what he claims will be the world’s fastest artificial intelligence supercomputer amid plans to build the metaverse. 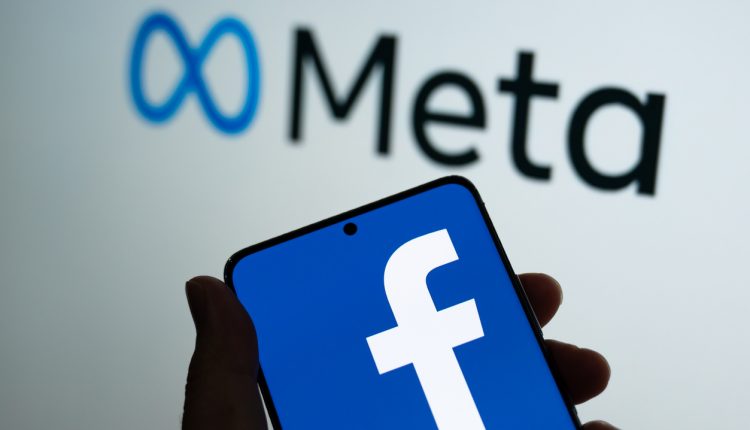 In a blog post, Zuckerberg said that the metaverse, a concept that combines the physical world with the digital world via virtual and augmented reality, requires “enormous” computing power. Meta’s AI supercomputer, nicknamed the “AI Research SuperCluster” (RSC), is already the fifth fastest in the world, according to the company. Meta researchers have said they expect the RSC to become the fastest computer of its kind when it is completed in the summer. While the metaverse is still years away from becoming a reality, it is a key part of Meta’s plans for the RSC.

“Designing and building something like RSC isn’t a matter of performance alone but performance at the largest scale possible, with the most advanced technology available today. When RSC is complete, the InfiniBand network fabric will connect 16,000 GPUs as endpoints, making it one of the largest such networks deployed to date,” wrote Zuckerberg in the blog post.

“Our long-term investments in self-supervised learning and in building next-generation AI infrastructure with RSC are helping us create the foundational technologies that will power the metaverse and advance the broader AI community as well.”