We hear from Lisa Conners Vogt - Executive Coach to Co-Founder Teams and Visionary Leaders. Lisa partners with clients to elevate all aspects of their lives, starting with their most pressing challenges. Drawing on her experience, she delves into the topic of co-founder conflicts below. 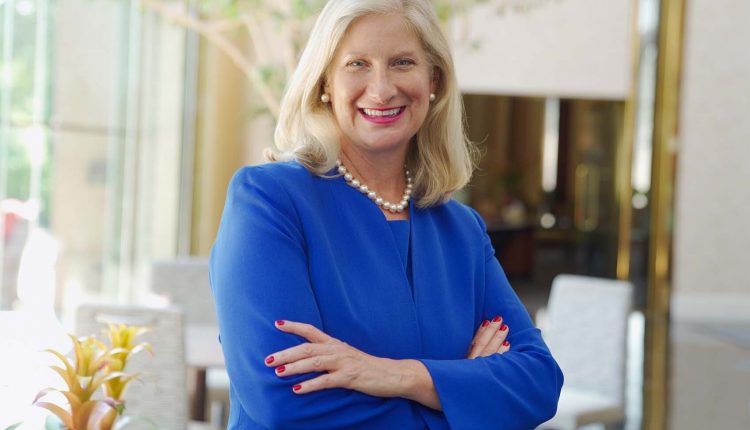 My work with co-founder teams always addresses conflict, which can be productive or destructive. In healthy, high-performing teams, conflict is welcome and productive. And when it’s destructive, it can threaten the stability and future of the company.

Conflict is often driven by beliefs or experiences related to an aspect of a co-founder’s life that may only be tangentially related to the business. Whether we want to admit it or not, business, career, health, and personal relationships are all interrelated. When one is out of sync, it affects the other. And when one area is optimised and feels amazing, it elevates everything else.

Conflict is tension experienced by one or more team members when they are seemingly not aligned on a critical aspect of the business. This could manifest in tactical disagreements involving how to manage day-to-day operations. Or, it could involve a more strategic disconnect about the company mission and vision, and the impact that each person wants to make in the world.

Destructive conflict is a lack of alignment that is not diagnosed. It might play out in obvious ways, or it might be invisible to anyone who isn’t interacting with the co-founders on a regular basis.

It can lurk beneath the surface infecting all team interactions. Like an undetected cancer that’s not diagnosed and treated, destructive conflict wears away at everyone involved until it destroys the structures and culture that the team created from the outset.

Destructive conflict can play out in multiple ways. Some of the most prevalent behaviours are explosive disputes, public belittling, avoidance and silence, and manipulation using others as pawns.

Destructive conflict is an existential threat to the future of the company.

Productive conflict is disagreement that is addressed directly and respectfully. It fuels growth and helps to drive the business forward. It involves discussing varying points of view and welcoming different perspectives. It’s an inclusive debate that may not be settled with unanimous agreement but welcomes each co-founder to voice their opinion and be treated with respect during and after the discussion.

Productive conflict can play out in discussions facilitated by a neutral third party, through regularly scheduled discussions between all co-founders (more about this later), and through informal interactions.

Every team experiences disagreement at some point. In fact, if the team doesn’t experience conflict, chances are destructive conflict is brewing beneath the surface and may erupt like a volcano at the worst time possible.

You might be wondering what you can do to harness healthy, productive conflict and address destructive conflict. The three actions below will create consistent non-superficial conversations, address challenges at a root cause level, and create awareness of yourself and those you work with. The combination of all three is a recipe for success.

If you’re already taking one or more of these actions, then you’re on the right track! However, if you’ve fallen into patterns of not addressing “the elephant in the room,” you probably aren’t taking all three actions and it’s time to try something new.

If you’ve got other suggestions to address conflict, or you’d like to learn more about DiSC Productive Conflict or Executive Coaching, drop me a note at lisa@everbetteru.com or connect with me on LinkedIn – https://www.linkedin.com/in/lisaconnersvogt/.