On Tuesday, Tesla CEO Elon Musk announced that the electric carmaker will start accepting dogecoin for merchandise on a test basis. 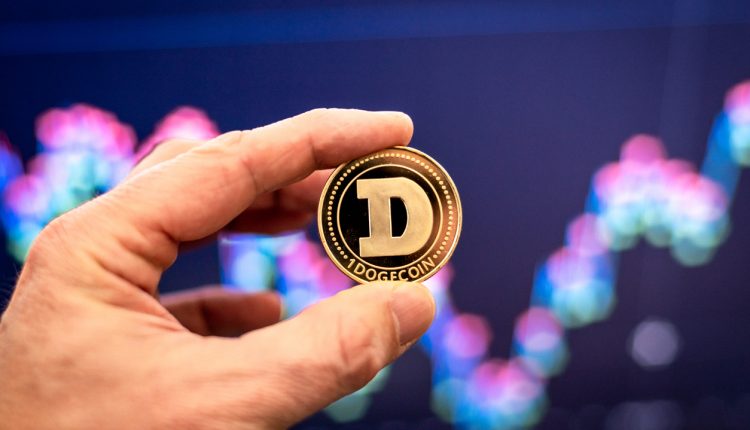 In a tweet, Musk wrote, “Tesla will make some merch buyable with Doge & see how it goes.”

The news caused the cryptocurrency, created by software engineers Billy Markus and Jackson Palmer as a joke, to jump 24% to $0.195.

Tesla sells merchandise such as apparel, belt buckles, mini models of its vehicles, and “Cyberquads” for children, all of which can soon be bought using dogecoin.

Previously, Tesla had said it would stop accepting bitcoin for vehicle purchases, less than two months after the company had started accepting the world’s largest digital currency for payment.

Musk asked his followers whether or not they wanted Tesla to begin accepting dogecoin in a Twitter poll launched back in May.