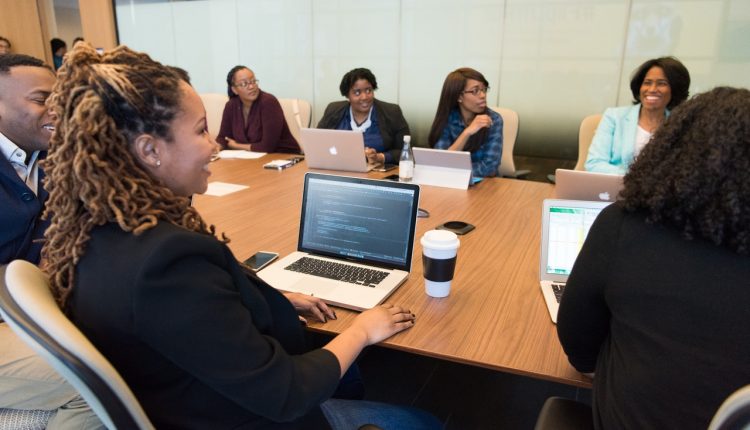 The average CEO spends 72% of their time in meetings, according to the Harvard Business Review. It’s by far their dominant activity, so any productivity advice for them should focus squarely on how to get the most out of their meetings. CEOs are often paid the most per minute of anyone in a company, so leaders must ensure they see the most value as possible from this time investment.

Advisory board meetings are particularly high-value because they are full of people who have the most expensive opportunity cost for their time. Some participants may even be CEOs or founders of other companies themselves, with other important decisions on their minds. Delays in decision-making from these meetings could have a large downstream negative impact on the rest of the company. If a meeting can be guided to make better decisions in fewer hours, then the bottlenecks for accelerated growth can be unlocked.

Here are five tips to get the most out of advisory board meetings.

One of the great things about advisory board meetings is each person at the table brings their own experience and ideas. As 40% of CEOs sit on one or more outside boards, they will be aware of the best strategies other companies use to make the most of their meetings. You can accelerate the productivity of your board by taking lessons from others.

The idea behind advisory boards is knowledge sharing so that everyone can help each other to grow rather than a constant competitive mindset. It’s a place where everyone is encouraged to be honest about their thoughts on the company and there’s no reason not to use this insight on the meetings themselves.

Some board members may not want to share for fear of breaching the confidentiality of their other boards. They wouldn’t want the internal processes to become public information so wouldn’t want the practice to be identifiable with a specific company. This is completely understandable and you can collect feedback anonymously using a tool such as Google Forms.

Ensure everyone has the right documents

The agenda of a board meeting often includes time to go over proposals from other parts of the business that require approval. If some of the board members don’t receive documents on time, there can be significant delays during the meeting as the content needs to be explained to those members. This can use up precious time and leave other board members feeling frustrated.

Another issue is that the documents must be sent in a secure way because of the highly confidential nature of most board meetings. ContractZen solves both of these problems by giving everyone on the board access to a secure portal that hosts all the relevant documents.

A useful feature is the ability to associate documents with different calendar events. This allows attendees to find the documents they need in anticipation of a meeting without needing to dig through their email inbox. E-signatures, follow-up tasks, meeting minutes and more are all integrated to be accessible in one centralised, safe location.

Decrease the number of participants

It’s surprisingly common how many boards have members who are not adding enough value. Some 18% of governing chairs report that their board had at least one underperforming director. Just like an employee, it is better to let go of the board member than have them drag down the rest of the group.

If a member is consistently not doing the preparation work or turning up for meetings, it can impact the running of the entire organisation. This is especially the case if they insist on asking questions they should already know the answers to. It can mean the other board members must free up more of their schedule as meetings will overrun. Due to the seniority of the board member, it can be a difficult issue to tackle as you may not wish to offend somebody who would later be useful. There are no hacks here except to personalise your approach and try not to burn bridges.

A better strategy is to set elevated expectations right from the start. This can repel people who know they will not meet the standards and it becomes easier to enforce when no one is able to claim ignorance. Take a look at Apple’s guidelines:

Keep strictly to the schedule

When 72% of CEO time is spent in meetings, it’s almost certain at least some of the board members will have back-to-back meetings scheduled. If a meeting overruns then the meeting will need to be stopped and everyone’s calendar realigned. This can take some time and in the meantime, decisions may be on hold.

It can be difficult for the chair of the board to keep everyone focused and aware of time limitations. You can avoid this by using a simple tool like Less Meeting. It provides a countdown on each meeting so every participant is precisely aware of how much time there is to go. Those who have back-to-back meetings may be encouraged to encourage their colleagues to get to the point and take some of the burdens off of the chair as a result.

When something important happens, it can be difficult to find the first available slot when everyone is free for an emergency meeting. This is especially the case when board members are frequently in different time zones or sit on many boards.

Sometimes inaction caused by no meeting availability can be damaging to a company’s ability to adapt to changing circumstances. It might mean a CEO is forced to make a decision without suggestions from their advisors that may have been valuable. The stakes could be high and the consequences of a misstep severe. To combat this, the chair should have a clear understanding of members’ availability and a mandate to push ahead with important meetings even if some members are unavailable. There should be a clear plan to understand whose opinions are most valuable on which issues to make effective decisions.

These five tips will help CEOs and board chairpeople to run more productive advisory board meetings. Due to the nature of the meetings and the high-value nature of the discussions, every small change in effectiveness could have an outsized positive effect on the overall business. Simply removing one underperforming board member could lift the entire board and the company with it.

Where Can CEOs And Boards Play A Bigger Role In M&A Deals?

How To Keep Employees Challenged