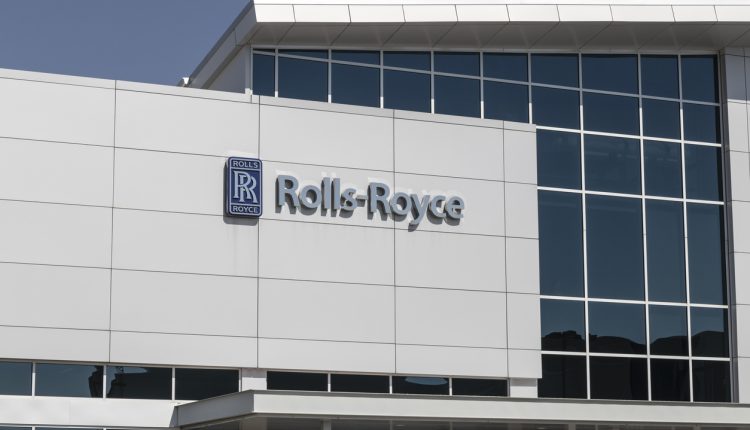 Rolls-Royce’s all-electric aircraft, the “Spirit of Innovation”, has recently hit a record-breaking top speed of 387.4 mph on a series of runs at the UK Ministry of Defence’s Boscombe Down testing site in Wiltshire, UK. Rolls-Royce claims that this makes the Spirit of Innovation the fastest EV in the world, with the figures since submitted to the World Air Sports Federation for verification.

The Spirit of Innovation packs a 400 kW powertrain consisting of three motors and, according to the engine manufacturer, is fitted with the most “power dense propulsion battery pack ever assembled in aerospace.”

The all-electric aircraft was first announced back in 2019 and was developed as part of Rolls-Royce’s Accelerating the Electrification of Flight (ACCEL) programme. The initiative aims to create a future of environmentally-sustainable flight, funded in part by the UK government and the Aerospace Technology Institute.