Jeff Bezos’ rocket company, Blue Origin, has announced it will be launching Good Morning America host Michael Strahan to the edge of space. Strahan will be accompanied on the flight by the daughter of the first American astronaut as well as four paying passengers. 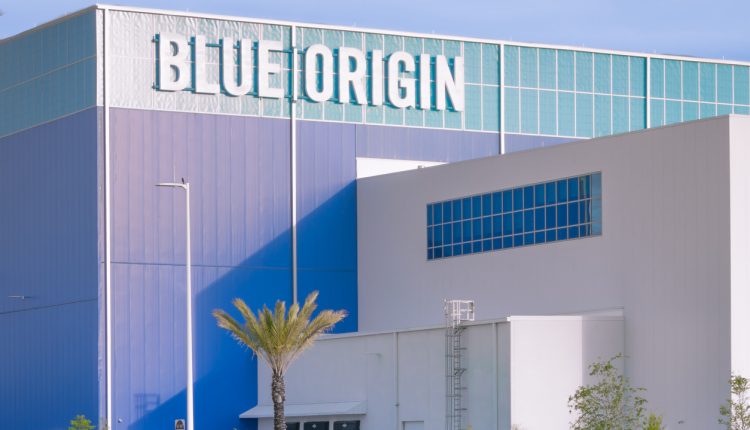 Liftoff is scheduled for 9:30 am CT on December 9 from Blue Origin’s launch facilities in Texas.

Blue Origin has called Strahan and Shepard Churchley its “honorary guests”, hosting them on the flight free of charge.

The upcoming third Blue Origin flight will mark the first time that Bezos’ space company will fill all six seats onboard its New Shepard rocket, named after Alan Shepard. The company’s previous two flights only saw four of the six seats being occupied. The flight will also put Blue Origin a step closer to achieving its goal of becoming a successful space tourism company.