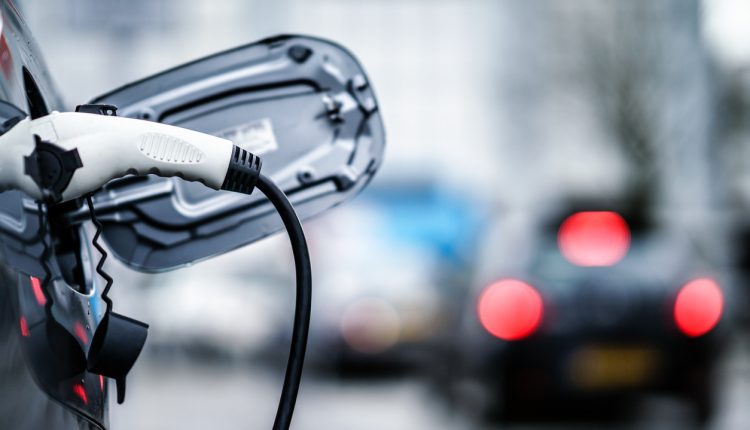 Ford has teamed up with Purdue University to create a prototype of a cable that could fully charge an electric vehicle’s battery in just five minutes. While there is still work to be done, the cable could nonetheless help overcome the final major obstacles preventing the adoption of EVs from becoming mainstream. Currently, slow charging times are putting many drivers off of making the sustainable switch.

According to the press release, Ford and Purdue University’s new cable, created by engineering Professor Issam Mudawar and his students, uses a liquid coolant that turns to vapour as it’s heated. The cable can handle up to 2,400 amps of current, which would allow for charging times four times faster than what the Tesla Supercharger — currently the industry’s best charger— is capable of. The cable would make it possible to charge an EV fully in just five minutes.

However, drivers won’t be able to charge their EVs up that quickly anytime soon. New chargers and batteries capable of safely handling that much current still need to be developed. Nonetheless, Ford and Purdue University’s prototype is still a promising step in the right direction for the mainstream adoption of electric vehicles.