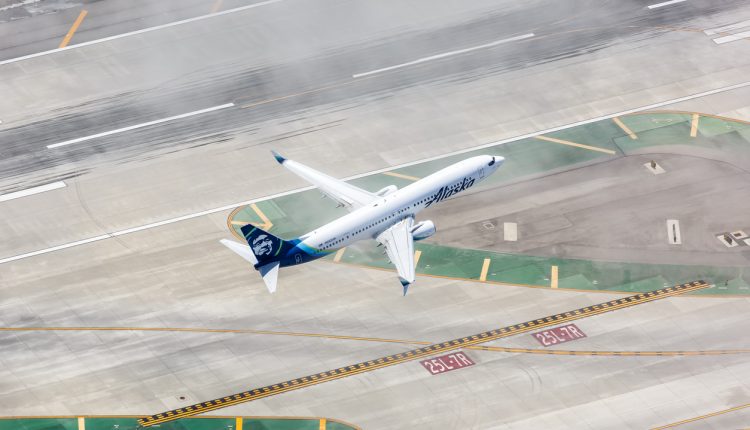 While ZeroAvia has built H2 aircraft before, this latest project is easily its biggest to date. The hydrogen-fueled airliner will have capacity for 76 passengers, making it almost double the size of similar projects from Universal Hydrogen and H2Fly, each of which boast 40 seats.

The airliner will be based on a De Havilland Q400 turboprop retrofitted with the ZA2000, ZeroAvia’s largest hydrogen powertrain, capable of delivering 2,000 – 5,000 kW of power. According to New Atlas, the airliner won’t have a buffer battery. This is because the system would be too heavy and would consequently limit the powertrain’s efficiency.

ZeroAvia’s aims for its H2 airliner to have a flight-range of 500 miles after removing 14 seats, making it an ideal aircraft for many short-range routes. ZeroAvia and Alaska Airlines hope to prove the capabilities of the airliner in 2023 when test flights are set to begin. If successful, the companies hope to start running 19-person commercial flights between London and Rotterdam in 2024. These would likely be the first commercial, international hydrogen flights in the world.