Musk To Move Tesla’s Headquarters From California To Texas 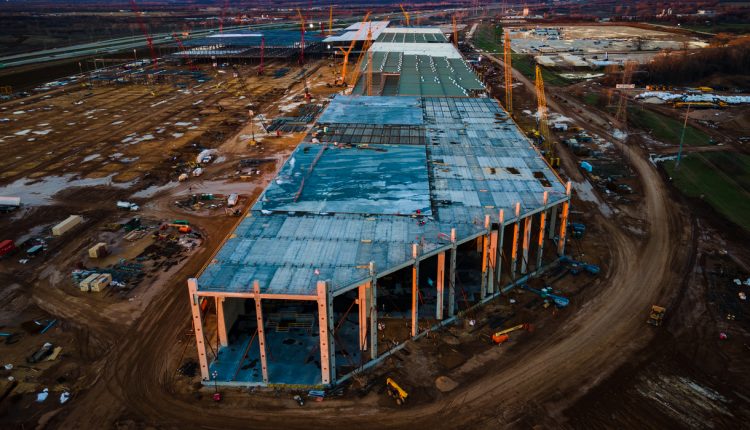 Tesla joins Oracle, HP, and Toyota in moving its headquarters from California to Texas. While Silicon Valley is a hive of development for new ideas and companies, it also has relatively high taxes and high living costs. Texas, on the other hand, is known for cheaper labour and its less strict regulations.

Tesla’s billionaire co-founder and CEO moved to Texas from California himself back in December 2020 to focus on the company’s new plant as well as his SpaceX rocket company, which has a launch site in the southern tip of the Lone Star State.

At times, Musk has had a rocky relationship with California and has previously threatened to relocate Tesla’s headquarters and future programmes to Texas during an argument over the closure of Tesla’s factory due to coronavirus restrictions.