Executives of more than 100 major companies have urged Brazil to take a leading role in upcoming UN climate talks as rainforest destruction within the country continues at a concerning rate. 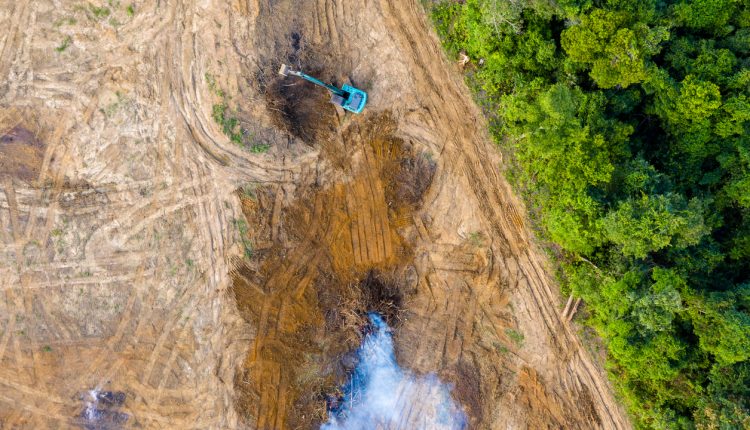 The business leaders, mostly chief executives of Brazillian companies, released a joint statement warning that Brazil could be “excluded from a new economic-climate order that is unfolding before our eyes.”  Signatories included the local chiefs of Amazon, Shell, Embraer, and the global chief executives of the world’s largest meatpacker JBS.

“Brazil should maintain its central position in this dialogue, or risk enormous losses for the productive sector and for Brazilian society,” the statement said. It urged Brazil to take action to stop illegal destruction of the Amazon rainforest and pushed for an agreement on rules for global carbon markets. This has been a main sticking point in UN negotiations of the past.

At the 2019 UN climate talks, countries failed to agree on carbon markets with Brazil and Australia, amongst other nations, refusing to drop a demand to carry over credits from old carbon trading schemes.

Following Bolsonaro’s transition into office in 2019, deforestation and fires in Brazil’s Amazon rainforest surged to a 12-year high, leading to widespread international outcry and criticism of the president.