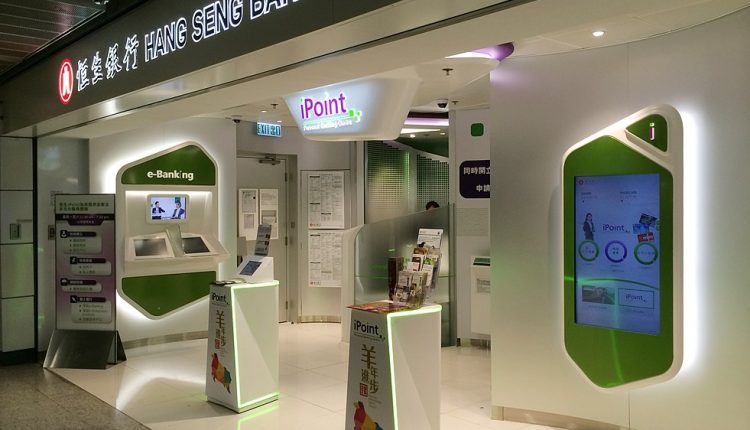 Hang Seng has said that its vice-chair and CEO, Louisa Cheang Wai-wan has extended her leave of absence as she recovers from a medical condition first disclosed last year. After her medical leave of absence, Cheang will return as a HSBC executive.

In a statement, David Liao, HSBC’s Asia-Pacific co-CEO, said that: “Diana is the right person to build on Louisa’s record and take Hang Seng to the next level. Hong Kong has a bright future, and under Diana’s direction, Hang Seng will be there to help our customers make the most of new opportunities.”

In a stock exchange filing, Hang Seng also announced that David Liao is set to become a non-executive director of Hang Seng Bank on September 1. Liao will replace Peter Wong Tung-shun, who has stepped back from his role as Asia-Pacific CEO.

Diana Cesar first joined HSBC in 1999 and has held numerous leadership roles within the company. She has stood as head of distribution and product development for Asia-Pacific, head of general banking in Hong Kong, and head of retail banking and wealth management in Hong Kong. Cesar took on the role of Hong Kong CEO in 2015.