On Thursday, Microsoft co-founder Bill Gates said his climate investment fund would pledge $1.5 billion to tackle the climate crisis, but only if Congress passes the $1.2 trillion infrastructure plan that funds clean energy technologies. 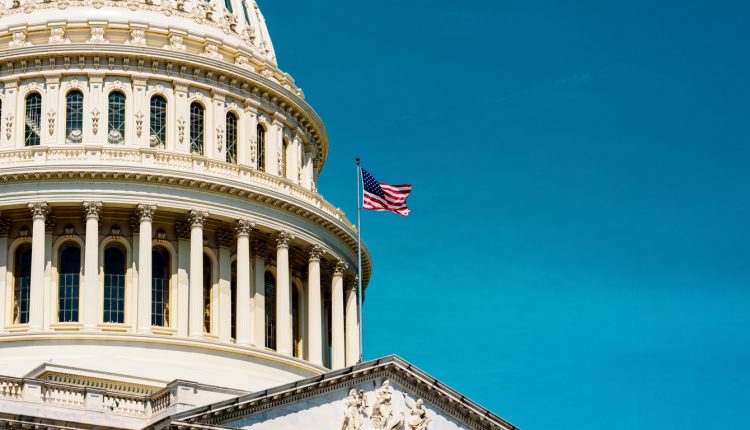 The Senate’s $1.2 trillion infrastructure bill has yet to be passed through the House but would provide the Department of Energy with $25 billion for projects that showcase the viability of clean energy technology for widespread adoption. This £25 billion would come as part of the bill’s broader investment in programmes to tackle the climate crisis.

In an interview with The Wall Street Journal, Gates said his investment fund would likely move the $1.5 billion fund to larger projects in Europe and Asia if the infrastructure plan doesn’t pass.