Berkshire Hathaway, owned by billionaire business magnate Warren Buffett, has made a $8 billion gain on American Express this year. The company paid $1.3 billion for a stake in the financial services group, which is now worth $26 billion. 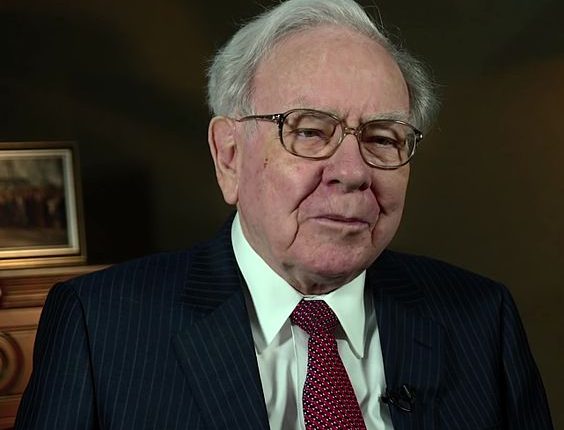 This year, the financial services group has been one of the two best-performing stocks in the Dow Jones index. In July, American Express’ stock reached a record-high as it smashed Wall Street’s forecasts for its second-quarter earnings. The company’s revenue surged 33% year-on-year to around $10 billion whilst its net income reached $2.3 billion.