The First 100 Days As CEO: How Far Can You Take It Before It Becomes A Folly? 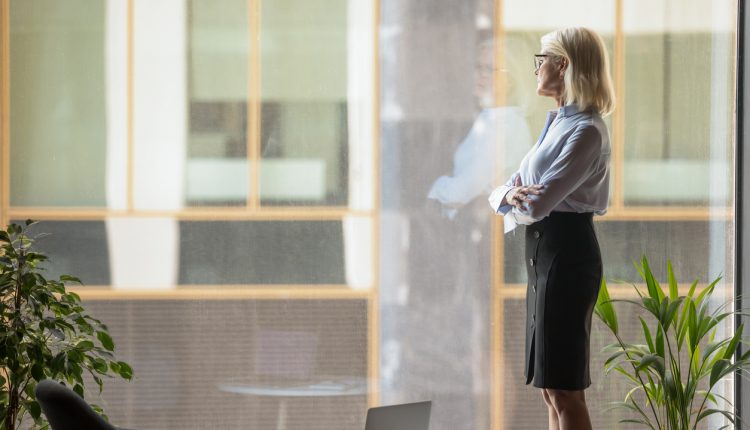 Marianna Zangrillo and Thomas Keil explore the pressures faced by CEOs in their first 100 days.

In 2009, the Wall Street Journal published an article on the folly of the first 100 days of leadership, indicating that in politics, the term has been an unreliable indicator for US presidential success. 12 years later, President Biden committed to massive policy goals within the first 100 days of his presidency that if reached could be enough to define his whole presidency. History, it seems, is not always the best teacher and knowledge does not always cross-pollinate well. Just like newly appointed senior political leaders, CEOs also still frequently face scrutiny in their first 100 days.

Today, expectations for new CEOs are higher than ever. Coming into the job, investors, employees and other stakeholders both within and outside the company expect improvements almost overnight. For instance, as soon as Swiss food giant Nestlé appointed Mark Schneider as CEO, the press was full of speculation about how he would transform the company. Activist investor, Third Point, even used the opportunity to press for the multi-billion-dollar divestment of Nestlé’s long-standing and highly profitable share in L’Oreal, to free funds for share buybacks.

Various books and articles continue to stress the all-important first 100 days of tenure, and some almost suggest that what does not get done within that period may never get done during the CEOs tenure. The first 100 days can easily turn into a crazy race to make changes that drive performance with little room for mistakes. As one CEO of a Fortune 500 firm told us in confidence just before starting his CEO job: “I felt immense pressure to take decisive action during the first 100 days”. So how far can a CEO go with this focus on the first 100 days to initiate positive change, without causing longer-term harm?

The initial period of a CEO’s tenure, and how and what the CEO communicates, is no doubt important. When new CEOs join a company, a window of opportunity opens. Everyone in the organisation is eagerly listening to what they have to say about the vision for the corporation, and this possibly makes early changes easier. As time progresses, this window of opportunity may gradually close, and changes may become increasingly difficult, particularly when the most resistant stakeholders can organise themselves to block certain actions. Besides that, a CEO who does not initiate change may soon be viewed as indecisive or a lame duck, so action cannot wait indefinitely. Or in the words of Mario Greco, CEO of Swiss Insurance giant Zurich Insurance: “For change, time is of the essence”.

However, major changes started during the first 100 days do also carry excessive risks that are often overlooked. Stepping into the CEO role is always a major transition that requires a steep learning curve. In fact, when CEOs are hired from outside, they do not know the company, its businesses, and stakeholders well enough, so making strategic actions can be risky at best and often foolish. Also, when a CEO is hired from inside the company, prior experience rarely exposes them to the full set of businesses and tasks they need to master as CEO. All too often, new internally promoted or externally hired CEOs may find surprises in businesses they had not been involved in before, and that may set their tenure on a negative path. That happened, for example, when John Flannery became CEO at GE and shortly after problems with one of the divisions and insurance liabilities surfaced that spun GE into crisis and led to a surprisingly short tenure for an internally promoted CEO who had a highly successful career across the company. 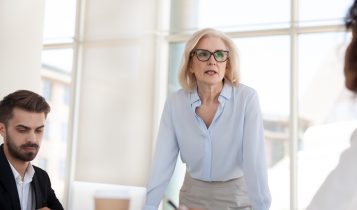 Given the need to learn about the full set of businesses and tasks, most CEOs, and, in particular, CEOs hired from outside, will need time to learn and understand what can work and what cannot. Engaging in major strategic change initiatives during that period may be a recipe for disaster. CEOs may be better advised to proceed carefully and focus on learning about the company, building the relationships to be effective later, and build their personal CEO brand by sending univocal messages about their leadership style and broad vision. Mark Schneider of Nestlé is again a prime example of how to use this period. Despite the intense pressure, Schneider used the first half-year of his tenure at Nestlé mostly to get to know the highly complex organisation, form a strong core team, and only gradually start with strategic portfolio changes. More important than early changes may be trustworthy communication followed by coherent action. If stakeholders are watching and waiting for changes, many may be patient to wait for 6 months if a clear path forward is being painted, but then they want to see results.

Naturally, in situations of financial distress, CEOs may not have the luxury to wait and learn every detail. For instance, when Mario Greco joined Generali as CEO in 2012, he had to stage a financial turnaround forcing him to take rapid decisions on the company’s portfolio. However, such extreme situations carry a very high risk of leading to failure given that any early action can become an, albeit necessary, gamble.

So how can this initial learning period be kept short without falling into the folly of the first 100 days? Some recommend the use of consultants to get a head start, but this replaces a newcomer (the CEO) with an outsider (the consultant) who may have no better insight, may be driven mostly by the incentive to generate future consulting revenues, and may create a dependence upon outside advice from the outset. A better option may be when the CEO can engage in learning before officially joining the company. For instance, when Jan Jenisch became CEO at Holcim, the global leader in the cement industry, he used the time from appointment to his first day as CEO to get to know key managers and stakeholders and formulate the key leadership principles that subsequently guided his actions in the first year at Holcim.

Coming back to the initial question, there is little doubt that the first 100 days are important, in particular from a psychological perspective. However, the focus should not be on making firm statements or changes, but rather on engaging the organisation, building a personal platform and learning enough to be able to devise a new vision and plan the changes. The obsession with their all-importance may be misguided and may create pressure that leads new CEOs into not well thought out actions that are counterproductive for success.

Marianna Zangrillo and Thomas Keil are the co-authors of new book, The Next CEO: Board and CEO Perspectives for Successful CEO Succession published by Routledge, priced £29.99, available from Amazon and leading international booksellers.