Rise Above: 5 Lessons From The RAF That Will Make Your Leadership Fly 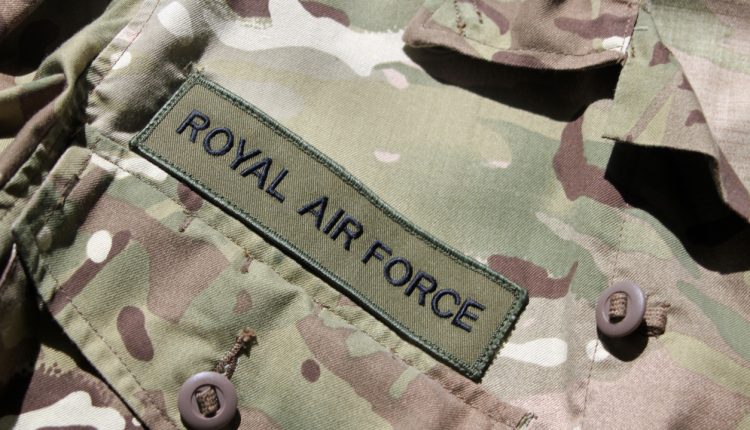 The RAF has been a successful organisation for more than 100 years. That success was based on great leadership from Lord Trenchard, the founder of the RAF and its first Chief. Its success continues to this day because of its unique approach to leadership – with every member of the RAF trained and ready to lead when the situation demands it. That ethos and approach to leadership remain to this day and the leader of any organisation can learn and benefit from it. If you want your leadership to fly, here are the 5 things that you should consider:

Leaders need to be intelligent enough to understand what their organisation does and create a strategy for it. Trenchard understood the possibilities and pitfalls of the new dimension of warfare – AirPower. Lord Dowding, who commanded Fighter Command in the Battle of Britain, truly understood fighter operations and the system that was Fighter Command. As did Sir Keith Park, the Commander of 11 Group upon whom the vast weight of the German attacks fell. Both had superlative knowledge of the organisation that they ran and how things got done within it.

Both understood the difference between strategy and the tactical manoeuvring necessary to make it happen. They understood the new technology they were using and were clever enough to allow those who successfully experimented with it to pass their ideas on to others to improve overall performance.
Both Dowding and Park allowed those beneath them to lead, they gave them the space to achieve the aims. They knew how to use others’ insights and knew they themselves had to keep learning. They were astute enough to know that they had to lead (not just manage) change, even in the heat of battle.

Leaders have to know and understand their people, to know themselves well enough to understand how they come across to others. Leadership is about influencing people, it is very rare that, even in military operations, leaders just tell people what to do. Orders will only go so far, even if the sanctions for disobeying them are very high. To influence people, you have to understand yourself and them. Lord Tedder, when a relatively junior officer just after the First World War was able to talk to and persuade a group of young airmen still in Egypt after the end of the War to return to work because of his empathy with them. An empathy that remained with him throughout his career. Emotional intelligence is the building block for trust – a vital necessity in all leadership as leaders must trust their people and their people must trust their leaders. Emotional intelligence helps decision making when things are uncertain and ambiguous, and intuition is necessary and is essential during a crisis.

This is about influencing people – the definition of politics – so it is closely aligned with emotional intelligence. Trenchard showed himself a master of it after the First World War in keeping the RAF as an independent Force while the Army and the Navy were keen to swallow it. Several of the Chiefs of the Air Staff between the Wars demonstrated these skills as they strove to modernise the RAF equipment in preparation for the Second World War. Lord Portal, the Chief of the Air Staff for most of the Second World War showed it protecting Tedder from Churchill’s ire. This allowed Tedder to gain Churchill’s trust and become the Deputy to General Eisenhower and do such a great leadership job in that role. Everybody has to navigate the politics in their organisation. It is there, you cannot avoid it. Do it ethically and well and it ceases to be toxic. 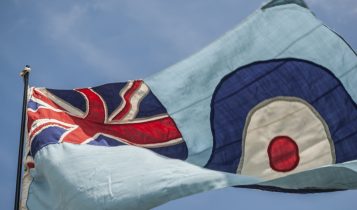 Leaders must have a good moral compass, beyond just legality. Decisions and actions have to be measured against this morality especially when things are ambiguous. This was faced by Sir Glenn Torpy every time his decision was required on which targets to attack during the Second Gulf War in 2003. It was shown by a Tornado crew over Libya when Gaddafi was being contained. The confusion was such that the HQ ordered them not to drop their weapons, yet they saw the difficulty some they were protecting were in and went ahead and targeted their persecutors despite the danger of those weapons to the very people they were trying to protect. Those people thanked them afterwards. Get this wrong and the loss of morality will ensure that wars are lost just as it will destroy companies.

Leadership is tough. And it is rarely confined to working hours. All leaders need resilience. A lot has been said about resilience over the last 18 months as we have coped with the lockdowns, yet this would have been only a little taste of what the Wartime generation went through. Their privations went on for nearly 6 years. Leaders of and within organisations can feel very alone as so much rests on their shoulders and they cannot share their worries and fears with their people. When a crisis hits, the pressure and feelings of loneliness will increase tenfold. Yet it is good leadership that helps people be more resilient and not just leaders that need it. Leadership is an enormous subject, but every leader can improve by thinking about these 5 things. They will not make a person a leader, that is already within them, but without a doubt, they will improve their leadership. If leaders can set the strategy and allow others to deliver it, they will become so much more powerful.

Dr John Jupp OBE is a former fighter pilot, Squadron Commander and founder of the RAF Leadership Centre. His new book Rise Above – Leadership lessons from the RAF  is published by Pearson.