Putting Data at the Heart of Innovation: The Role of the CEO

The leaders of any organisation need to make decisions based on data. It’s that simple. 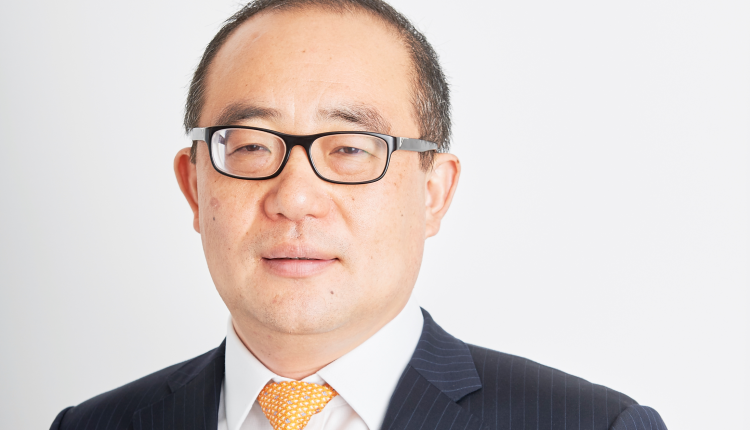 Data sits at the epicentre of innovation. With businesses accelerating their operations at pace, CEOs need to reassess their assumptions towards data and leverage its potential to remain competitive.

After all, data isn’t there to justify decisions already made – it’s there to help us improve as we move forward.

Here, Zhiwei Jiang, CEO of Insights & Data at Capgemini, explains why organisations must become data masters to fulfil their corporate purpose, achieve their business objectives, and stay ahead of the competition.

How can organisations better use data to drive innovation?

We need to think about innovation in terms of what’s happening on a global scale. Look at big tech as an example – Google, Apple, Facebook and the like are leading innovators and they are setting the pace for change. But there’s a level of paranoia that underpins this.

By this, I mean that even the world’s most innovative companies, the Googles and Apples of the world, are never complacent. They look forward, with one careful eye on who’s behind them. New types of innovation or technology that have been in development for years can disrupt the market at any time, – leaders know that their success is never guaranteed.

These companies don’t let apprehension bring innovation to a halt. They look at the data to gauge how the market, customer preferences, industry trends will change – not just for tomorrow but for five, ten years in advance – and channel that into driving innovation throughout the entire organisation.

What are the benefits of this?

Let’s take sustainability as an example. Talk of climate change and how organisations, governments, and individuals can make a difference isn’t going away. At the moment, conversations are led by environmental, political, and technological drivers. But not enough people are taking an approach led by data and insights, which can make a huge difference.

Google, Apple, Facebook and the like are leading innovators and they are setting the pace for change. But there’s a level of paranoia that underpins this.

It’s something we’ve seen huge success with through our Global Data Science Challenge, which invites hundreds of employees from all over the world to compete in small teams to address real-world challenges using AI – last year, the winning team developed an intelligent data solution to accurately identify sperm whales through image processing, which is now being used by a marine biologist in the Azores.

It’s just one example but it shows how data-led innovation can be applied to make real change. This doesn’t seem like a typical benefit for an organisation but when you think about how at the same time, it also improved the skillsets of our people and their understanding not just of data, but of the way it can be applied, it becomes a lot clearer.

So often, organisations are criticised for talking the talk on sustainability, but not walking the walk. More and more are understanding that simply making a net-zero statement isn’t enough, but too few realise that it’s data and AI which will help them to drive innovation in a way that shows their continued commitment to positive change.

How can they achieve this?

Every employee should have the opportunity to learn more about data: how it’s managed, how it’s processed, where insights are found. All of this builds towards a data-first culture where people have the skills needed to read, analyse, and argue with data-based insights.

It also fuels a new stream of ideas that support future innovation. Leaders shouldn’t think about skilling and reskilling to make money, but rather for society, and for future generations – that’s our responsibility.

When it comes to innovation, you also have to think through the lens of the business model. Are your old ways of operating on their way out – and is it a case of adapt or die? If the answer is increasingly looking like ‘yes’, you have to let go – don’t be precious about what already exists, and instead think about how it can be adapted to suit new ways of working and what can flex with change.  There’s also a mindset and cultural change that has to happen. Part of upskilling the workforce is about being open to learning, and in turn, failure. Not everything is going to work the first time around, and employees should feel empowered to learn from their mistakes.

Organisations must be open to testing new proofs of concept, to have their assumptions and beliefs challenged, to embrace an agile culture of experimentation, and to be ready to accept failure.

This is all underpinned by one thing: the CEO’s responsibility – to their people, to society, to business, and to the future.