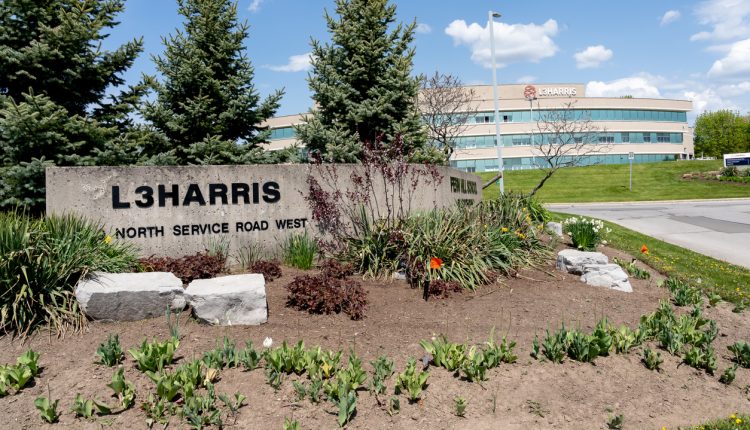 Chris Kubasik has been serving as vice-chair, president and chief operating officer of the combined company. Before the merger, Kubasik held the role of chairman, president, and CEO of L3. He has over thirty years of experience in the aerospace and defence industry. Kubasik will now take on the role of CEO of the Melbourne, Florida-based defence and information technology contractor. He will execute the transition plan that was first laid out in 2018 when the companies were planning their merger.

The company’s former CEO Bill Brown will retain his position as chairman as part of the transition and will become executive chairman. Brown has praised his successor, stating that his leadership experience will make him a perfect fit for the role.

Kubasik joined L3 Technologies as its president and chief operating officer back in 2015. He was named its chairman, CEO, and president two years later and has helped to lead the company from $9.5 billion in net sales to $10.2 billion.

In a statement on Tuesday, Kubasik said he looks forward to continuing to work with former CEO Bill Brown on the post-merger strategy and the advancement of the company’s mission.